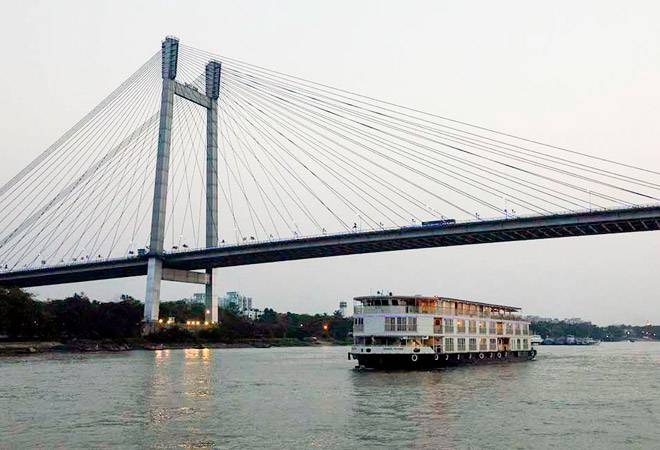 The Union Shipping Ministry is planning to create three lakh jobs in the next five years, increasing the current strength of 2.08 lakh to 5 lakh. The number of employees jumped to 2.08 lakh in 2018 from 1.54 lakh in 2017, as mentioned by Union Minister for Shipping Mansukh Mandaviya. He made the announcement at the launch of the first Biometric Seafarer Identity Document (BSID). The BSID captures biometric data of seafarers, including facial recognition.

"We are already the third largest supplier of sea farers in the world. We will take this to 5 lakh sea farers in the next five years," said Mandaviya. The minister said that about 900 women are also working as seafarers. While the number is low, it is slowly increasing, he said.

The BSID launch comes at a time when security on international borders as well as seas is being tightened. The movie could prove instrumental in creating a central database of Indian seafarers. Earlier, the process required two finger authentication.

Separately, the ministry had said a few days ago that the government is drafting a framework for the execution of coastal economic zones (CEZ) in consultation with states. "The government is taking inputs from various stakeholders like state governments and central line ministries based on which an institutional framework for CEZs will be finalised," the shipping ministry said in a reply to an RTI query. The government ha, in July 2016, announced the building of 14 CEZs to be aligned to ports in maritime states.

Also read: Parle may lay-off up to 10,000 employees over weakening demand, GST woes