The Treasury and Health Departments developed economic modelling based on an assumption that a vaccine would be widely available in Australia toward the end of next year, Treasurer Josh Frydenberg said 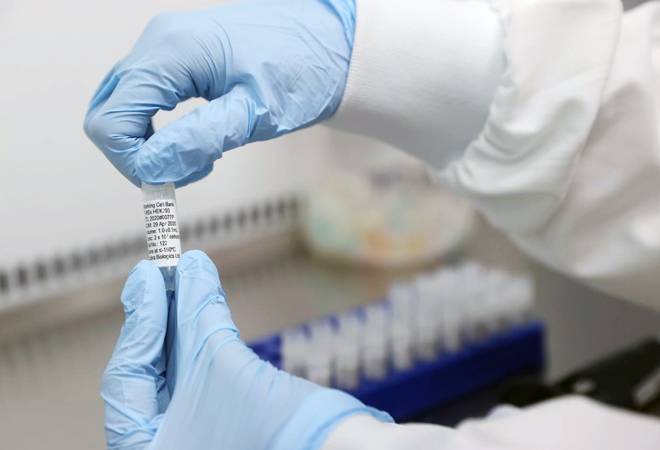 Australia considered a rollout of a coronavirus vaccine no sooner than mid-2021 a best-case scenario in its pandemic planning that would save the economy tens of billions of dollars, the treasurer said on Wednesday. The Treasury and Health Departments developed economic modelling based on an assumption that a vaccine would be widely available in Australia toward the end of next year, Treasurer Josh Frydenberg said.

"These are very uncertain times and as a government, we have taken every step possible to give Australia the best possible chance of getting a vaccine," Frydenberg told the National Press Club. Treasury modelling doesn't contemplate a vaccine becoming available in Australia early next year. An early vaccine is regarded as one that is rolled out from July 1, providing certainty to households and businesses while promoting consumption and investment.

The scenario would boost Australian economic activity by 34 billion Australian dollars (USD 24 billion) above the current forecast in the June quarter of 2022. Economic growth would be 1.5 percentage points higher in the 2021-22 fiscal year than the 4.75 per cent currently forecast.

Researchers are working on developing more than 170 potential Covid-19 vaccines. A June survey of 28 mostly US and Canadian vaccinology experts published in the Journal of General Internal Medicine found most were pessimistic a vaccine would be available before mid-2021, but thought September or October was achievable.

Frydenberg on Tuesday announced a raft of pandemic measures that would create a record Australian dollars 214 billion (USD 153 billion) deficit in the current fiscal year. Based on the assumption that a vaccine will become available closer to the end of 2021 than July, annual deficits are forecast to shrink in the next fiscal year and beyond.

"We're all hopeful ... that we will find a vaccine, and we have made that assumption based on the end of next year, but obviously as there are developments in the health and the global community, we'll continue to update our position," Frydenberg said on Wednesday.

The government has committed to make any vaccine available for free to Australia's population of 26 million.