COVID-19 vaccine: J&J expects data for US approval by February 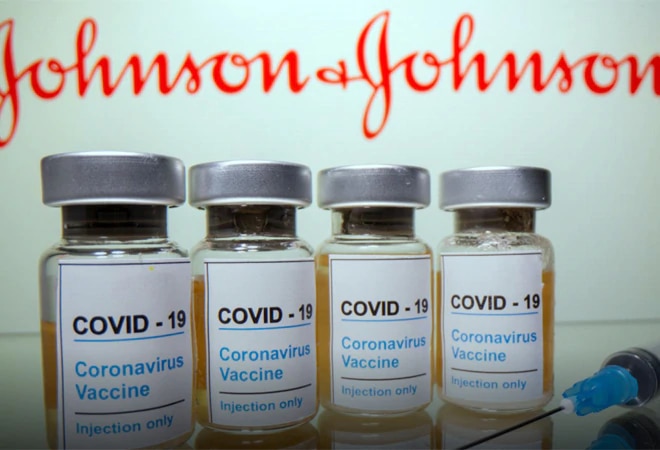 J&J lags some of its rivals in the global race to develop a safe and effective vaccine against the virus that has killed over 1.3 million people worldwide and roiled the global economy

Johnson & Johnson's chief scientist said the drugmaker is recruiting over 1,000 people per day for the late-stage trial of its experimental COVID-19 vaccine and expects to have all the data needed to seek US authorisation by February or earlier. "By the end of the year or around the end of the year, we should have 60,000 people in the study," Dr. Paul Stoffels, J&J's chief scientific officer, said in an interview ahead of this week's Reuters Total Health conference.

"And efficacy endpoint should be there in the first few weeks or months, January or February, of the new year," he added. The Phase III trial of the single-dose vaccine started in late September. The company paused the trial in October because of a serious medical event in one participant and resumed after getting the green light from an independent safety panel.

J&J must provide safety data to the US Food and Drug Administration for at least one-half of trial participants for a duration of two months after they receive the vaccine. "So that will bring us around the year end or early next year for having all the data," he added.

J&J lags some of its rivals in the global race to develop a safe and effective vaccine against the virus that has killed over 1.3 million people worldwide and roiled the global economy. Rival Moderna on Monday said its experimental vaccine was 94.5% effective in preventing COVID-19 based on interim data from a late-stage clinical trial, following similar results from Pfizer last week.

Both Pfizer's and Moderna's vaccines use a new technology known as messenger RNA, or mRNA. By contrast, J&J's vaccine uses a common cold virus known as adenovirus type 26 to introduce coronavirus proteins into cells in the body and trigger the body's immune system.

J&J's candidate is a single-dose vaccine, whereas the vaccines from Moderna and Pfizer and another under development by AstraZeneca all require two shots separated by several weeks. "In a pandemic a single shot is definitely important globally," Stoffels said. "(A two-shot vaccine) is a very significant operational challenge. More so in healthcare systems which are less well organized."