Do you visit neighbourhood diagnostic centre for blood test? You need to rethink

The in-vitro diagnostics market, which includes blood analysing equipment, sophisticated reagents and related disposable market, is about $1 billion, but is dominated by imported Chinese products in the unorganised sector 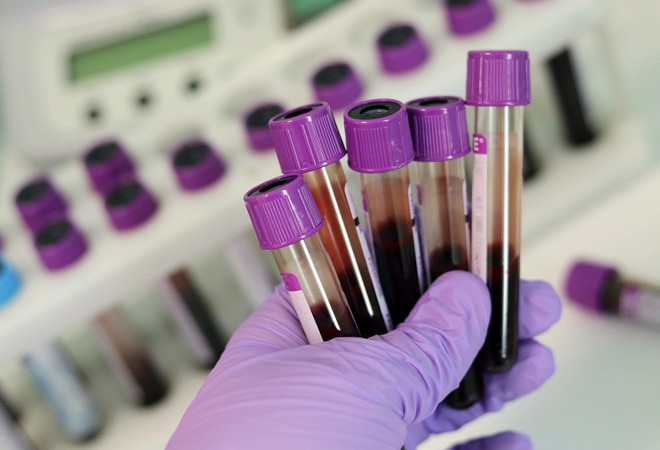 There are enough reasons to worry about the quality of blood tests one do at a nondescript neighbourhood diagnostic centre. The in-vitro diagnostics market, which includes blood analysing equipment, sophisticated reagents and related disposable market, is about $1 billion or about Rs 7,090 crore (at Rs 70.90 per dollar), but is dominated by imported Chinese products in the unorganised sector.

"Some Chinese manufacturers are directly selling and many unorganised players are importing as it is cheaper than manufacturing in India," says Suresh Vazirani, chairman and managing director of Transasia Bio-medicals, the leading domestic manufacturer and the only organised domestic manufacturer in the sector. A finished blood analyser or any in vitro diagnostic equipment can be imported in India without any import duty, but key raw materials for the product such as electronics and software command 15-20 per cent import duty and have to pay a GST of 18 per cent. But, the biggest problem with the imported equipment by the unorganised sector is after sales service and support.

The in-vitro diagnostics market constitutes about 2000 different products and only two-three companies in the world such as Siemens and Abbot make the full range. Transasia makes about 700 products and is planning to invest over Rs 1000 crore over the next few years to become the full range manufacturer and export to new geographies. The Rs-1,400 crore company that started manufacturing in 1991 currently has an export turnover of Rs 400 crore and had done over 16 acquisitions in the past in the Europe and the US, spending over Rs 1500 crore.

"In the case of blood analysing equipment, availability of technology is a big issue. That is why Transasia acquired 16 technology companies in the Europe and the US, bringing them under a common brand named as Erba," said Suresh Vazirani.

In India, Transasia has manufacturing plants in Mumbai, Daman, Baddi and Sikkim employing 1200 people. It is soon planning to start a research and development centre in South India.  He said the company has been able to grow at nearly 25 per cent in the past and is currently a 100-percent debt free profit making one. Tranasia is also exploring options to list on the bourses at the right time, he said.