Certain pharma industry leaders point out that the draft of new pharmaceutical policy has been written in an amateurish manner. 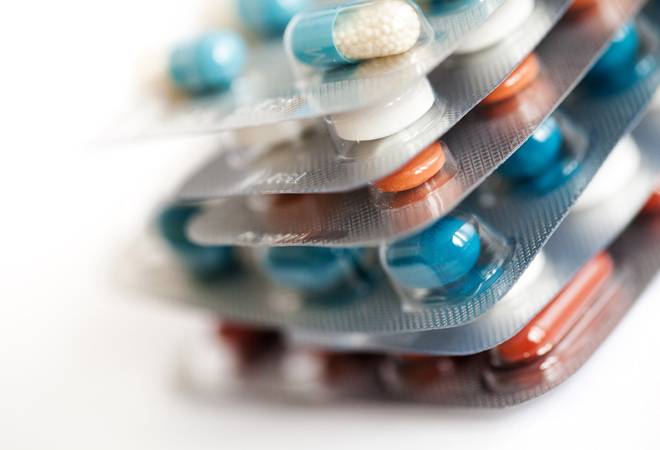 The draft of the new pharmaceutical policy has not impressed the Indian pharma industry. "I am unable to find anything significant in the policy that is aimed at promoting the growth of the industry. In fact, today, there are more hindrances than growth enablers," says the head honcho of a leading pharma company.

"If you want to give us a bitter medicine, give us at once and not every hour," says another, talking about shifts in government policy that seem to be creating impediments for the growth of the industry. One industry leader, who like his peers does not wish to be identified and hopes to attend the meeting called by the government on August 30 in Delhi to discuss the policy, points to, what he calls, an amateurish manner in which the policy has been written. He points to a paragraph in the policy where it talks about drugs acting on a gene. Now, he asks, have you ever heard of a drug acting on a gene? "We only know of drugs acting on a receptor which, very simply, is a protein molecule on a cell. It receives chemical signals and is involved in the binding of a drug. Or, drugs are known to act on an enzyme," he says. The policy  draft instead says: "R&D for drug discovery involves identifying the gene that needs to be worked upon... efficacy of one particular molecule from a large number (thousands) of molecules that could finally work on that gene in a desired manner..."

Summing up his views on the possible implications of the policy draft, on which the industry's views are being sought, D.G. Shah, the Secretary General of the Indian Pharmaceutical Alliance, which has leading Indian pharmaceutical companies as members, says, "As it appears, I do not see the policy draft benefiting patients, as there is now a greater risk of substandard drugs entering the market, if not shortages, and as far as the industry is concerned, I see it getting further squeezed with its growth compromised." When asked what makes him say that, he refers to provisions such as removing strength and dosage on a medicine in the NLEM (National List of Essential Medicines). "It will defeat the very purpose of the NLEM and raise the span of price control from 18 per cent to over 66 per cent of the market." Also, on the move referred to as a measure to strengthen the NPPA (National Pharmaceutical Pricing Authority) by having an advisory body to assist it , he says, "an advisory body would only add a layer to a difficult decision process."