The central government will tweak the drug pricing norms to fix the prices of all 376 medicines that are included in the National List of Essential Medicines (NLEM) soon. 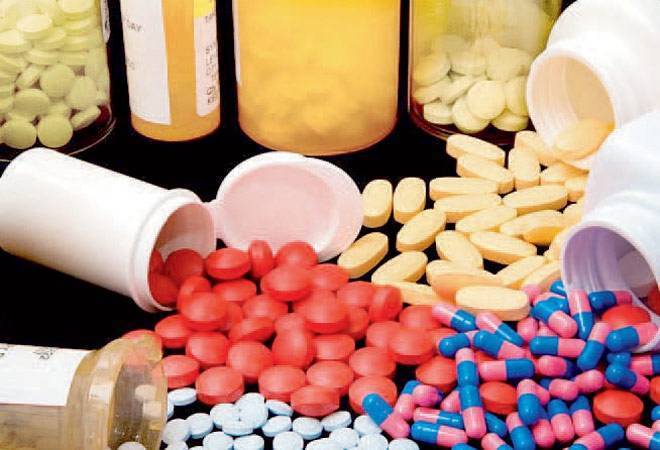 The central government will tweak the drug pricing norms to fix the prices of all 376 medicines that are included in the National List of Essential Medicines (NLEM) soon.

ALSO READ: If you're great with numbers, here's a career waiting for you

The current norms do not allow drug price regulator - National Pharmaceutical Pricing Authority (NPPA) to fix the prices of medicines for which market data is not available. Union Minister of Chemicals & Fertilizers and Parliamentary Affairs Ananth Kumar said the government will make necessary changes in the rules to bring even such medicines under price control. Addressing the foundation day function of NPPA, Kumar said that the government is going to make that amendment in the next 15 days.

The minister said that in the last two and a half years, almost 900 formulations have been brought under the price control, providing a saving of about Rs 5000 crores to the consumers.

The minister pointed out that a majority of the leading pharmaceutical companies of the country have come forward to feed data about the products they manufacture into NPPA's Integrated Pharmaceutical Database Management System (IPDMS). As on August 9, 2016, 670 companies had listed 59,090 products in IPDMS.

The function also saw the launch of a mobile Application "Pharma Sahi Daam" developed by NPPA to allow customers check the MRP fixed by NPPA for various scheduled drugs on real time basis.

A leap of faith in India-US ties