In reply to allegations made by Novartis on India's 'discriminatory' patent practices, the government has said global firms have benefited more from the country's rules than suffer from them. 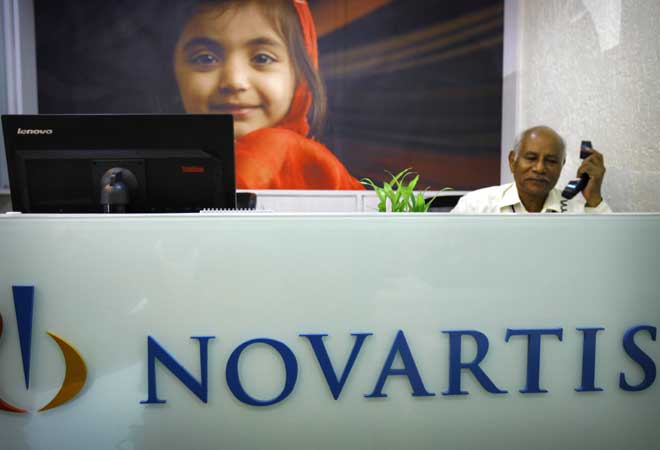 Tearing into the allegations made by Novartis on India's 'discriminatory' patent practices, the government has said global firms, including the Swiss drug major, have benefited more from the country's rules cornering over 80 per cent of the patents granted.

"You would appreciate that more than 80 per cent of patents registered in India are attributed to non-Indians," Commerce Secretary S R Rao has said in a letter to Novartis AG CEO Joseph Jimenez.

Responding to a letter sent by Jimenez to Commerce and Industry Minister Anand Sharma, Rao further said: "Multi-national pharma companies such as Novartis have been major beneficiaries of India's patent regime which is evident in the fact that Novartis has 147 patents registered in its name in India."

Earlier, Jimenez in his letter to Sharma had alleged that India's intellectual property (IP) protection environment is deteriorating and Indian government follow discriminatory practices in several sectors including pharmaceuticals.

"In terms of IP protection for pharmaceuticals specifically, it is disturbing that there has been a series of patent revocations/refusal to grant patents for well-established innovative medicines, including our own product Glivec," Jimenez had said.

Rao, however, said companies like Novartis have had a long association with the Indian market and the company should not create an unfair impression about India.

"I would suggest a balanced and objective approach of appreciating the mutually constructive role that we can play together rather than isolating one instance to create an unfair impression," Rao said in the letter.

He also asserted that issuance of compulsory licences (CL) by India is perfectly within its rights and domestic legislation which is in conformity with the multilateral law.

Unlike developed countries, he said, "India has never ever used 'executive discretion' to issue compulsory licenses...I suggest that opinions should be formed on the basis of facts and not on speculation".

The Supreme Court had rejected the company's plea for a patent on cancer drug Glivec in April. Last year, India also invoked CL on Bayer Corporation's anti-cancer drug Nexavar permitting Hyderabad-based Natco Pharma to manufacture and sell the drug at a price lesser by over 30 times charged by its patent-holder.

"India has a well defined and robust quasi-judicial process for issuing CLs. These decisions are subject to legal challenge in Indian High Courts and further appeals lie with the Supreme Court," Rao's letter added.

"Companies like Novartis have long association with Indian market and we do not see any reason for disillusionment or disappointment," it said.

India is one of the biggest exporters of generic drugs in the world and its pharma market size has increased from $6 billion in 2005 to $18 billion today and is expected to grow to $45 billion by 2020.

Apollo Hospitals ties up with US varsity

Videocon to roll out 4G services by July 2014