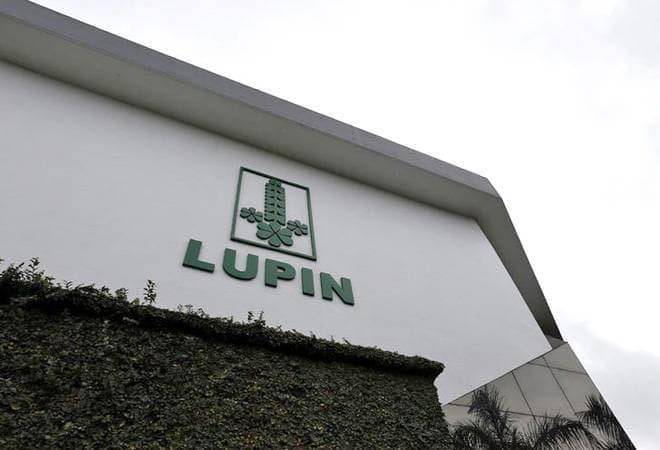 Lupin teams up with Boehringer Ingelheim

At a time when major drug makers in the country are shying away from new drug discovery research, India's third largest drug maker Lupin Ltd has joined hands with German multinational Boehringer Ingelheim to develop and commercialize novel cancer drugs with targeted therapies, in a potential deal worth over $700 million as milestone payments until commercialisation.

Lupin's new compound, in the class of MEK inhibitors (certain chemical or drug that inhibits cancer causing enzymes) is now in the first phase of human trials in the UK. It has potential to control KRAS-driven cancers (genes receiving wrong signals and start multiplying to malign cells), said Dr. Raj Kamboj, President of Lupin's Novel Drug Discovery and Development (NDDD) in a press conference.

The partners aim to develop Lupin's lead MEK inhibitor compound in combination with one of Boehringer Ingelheim's innovative KRAS inhibitors for patients with gastrointestinal and lung cancers harbouring a broad range of oncogenic KRAS mutations. KRAS mutations occur with one in seven of all human cancers making it the most frequently mutated cancer-causing gene, with mutation rates of more than 90 per cent in pancreatic cancers, more than 40 per cent in colorectal cancers and more than 30 per cent in lung cancers. Most of the currently used therapies are said to have safety and efficacy issues.

Lupin will get an upfront $20 million payment with potential total milestones of more than $700 million, plus royalties on the sales of the product. It may take five-six years to develop the drug as regulatory agencies normally fast-track approval for unmet medical needs. At present no drug company has come up with K-Ras inhibitors that targets only maligned cancer cells, said Nilesh Gupta, Managing Director, Lupin.

In December, Lupin and AbbVie had joined together to develop and commercialise Lupin's novel oncology drug to treat hematological cancers for an upfront fee of $30 million and up to $947 million on achieving certain milestones.

"With the success of our second new drug discovery program in oncology, we have made a significant mark in bringing novel  treatments to patients. Lupin's MEK Inhibitor program successfully cleared early clinical stages, demonstrating our capabilities in delivering world class innovation," said Gupta of Lupin.

If the drug reaches the market, Lupin will also get double digit royalties and license to sell in India, while the partner will have rest of the world rights, he added.