Enbrel had global brand sales of approximately $11.6 billion for the 12 months ending December 31, 2017, according to IQVIA. 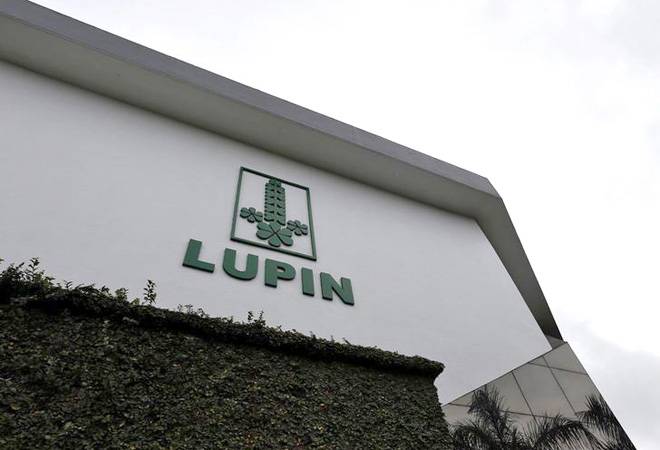 Pfizer's Enbrel, currently one of the largest selling drugs in the world, was the first biologic treatment to get approval for moderate to severe Rheumatoid Arthritis (RA) in 1998 and is used in the treatment of five long-term inflammatory conditions - rheumatoid arthritis, plaque psoriasis, psoriatic arthritis, ankylosing spondylitis and polyarticular juvenile idiopathic arthritis (JIA).

Enbrel had global brand sales of approximately $11.6 billion for the 12 months ending December 31, 2017, according to IQVIA. The ex-US market for Etanercept is estimated at US$ 4 billion in Japan and Europe, along with other regulated and emerging markets.

A week ago, Lupin had teamed up with the Japanese company Nichi-Iko to sell etanercept (YLB113) in Japan. Developed by YL Biologics, a joint venture between Lupin's subsidiary Lupin Atlantis Holdings SA (LAHSA) and Japanese company Yoshindo, the product will be launched in Japan by Nichi-Iko after receiving approval from the Japanese drug regulator Pharmaceuticals and Medical Devices Agency (PMDA).

"Mylan is well-positioned to commercialise our Etanercept biosimilar given their significant expertise and global infrastructure. This partnership enables us to accelerate our Etanercept market plans across multiple regions globally as we continue to advance our pipeline of biosimilar candidates," said Vinita Gupta, CEO, Lupin Limited.

"The introduction of biosimilars is an important mechanism to help increase access to more affordable biologics treatments and our industry-leading portfolio of 20 biosimilar products," said Mylan President Rajiv Malik.

Lupin had completed its Etanercept biosimilar Phase 3 clinical trial in February 2018. Lupin has filed the product with the European Medicines Agency(EMA).