Industry watchers, however, say that it may lead to some pharma players opting more for medicines not falling under the drug price control regime 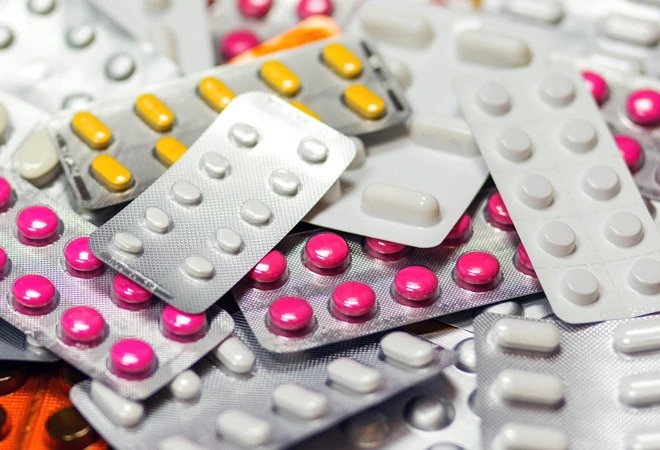 NPPA has increased the ceiling prices of 21 formulations by 50%

Drug price controls are in the spotlight. Leading pharma units heave a sigh of relief that the government has, arguably for the first time, invoked para 19 provisions of the Drug Prices Control Order, 2013  for an upward revision in drug prices. Industry watchers, however, say that it may lead to some pharma players opting more for medicines not falling under the drug price control regime.

Notably, the National Pharmaceutical Pricing Authority (NPPA) has increased the ceiling prices of 21 formulations by 50 per cent. Industry players say the move augurs well as it indicates the government is being receptive to the needs of pharma industry. "This is a positive move and is a sign of the government's willingness to consider genuine demands of the industry and a recognition of the fact that access is a function of both affordability and viability," says Sudarshan Jain, Secretary General of the Indian Pharmaceutical Alliance (IPA).

"It was needed in the light of the rising API and overall manufacturing costs that the industry was grappling with," he adds.

Nevertheless, for some, the move is a "limited positive" since the announcement does not indicate if more products will be considered for the price hike in due course. While a 50 per cent jump, in an absolute term, seems big, it is not much if compared against the rise in the manufacturing cost.

Consider this: GSK's product, Dapsone (the first line of treatment used in the case of leprosy) will cost a little more than 30 paise a tablet with the hike in price. This, Business Today learns from sources, compares with nearly 400 per cent jump in API prices over the past five years. "It will still be unprofitable for the company, although it comprises less than 1 per cent of total sales of the company in India," say one of the sources.

Industry watchers argue that such drugs need to be viewed from the context of being the first line of treatment. It is important that measures such as the revision in prices ensure that these drugs continue to be manufactured, they say.

Meanwhile, companies are not much vocal about how the price hike will impact them financially.

"For Sanofi, the products covered are Lasix tablets and injections (diuretics) and Avil injection (antihistaminic). These are essential medicines being sold at low prices, making them un-remunerative. No other manufacturers are supplying them. However, in the interest of patients, Sanofi has continued to manufacture and market them. The ceiling price increase announced by NPPA enables the products to stop making losses and enables the company to continue to make them available to needy patients," says a spokesperson for Sanofi.