Indian as well as multinational pharmaceutical companies are likely to create more jobs in 2014 on the back of expected double digit growth in the key sector, according to industry experts. 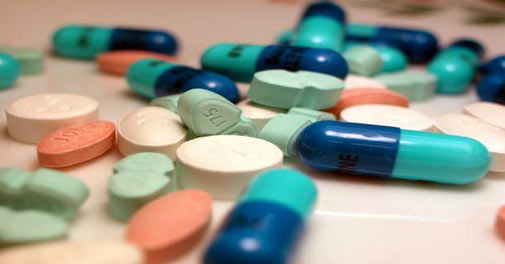 Indian as well as multinational pharmaceutical companies are likely to create more jobs in 2014 on the back of expected double digit growth in the key sector, according to industry experts.

The pharma industry in India has clocked double digit growth rate (about 14 per cent) in the last five years and this is expected to continue in 2014 too. Several multinational firms operate in this space, which has great scope for hiring and job creation, they said at a human resource conclave on Wednesday.

The industry currently employs about 4,50,000 people and has contributed significantly in creating a rich talent pool of researchers, scientists, doctors and project managers, the experts said at the meet, organised by the Organisation of Pharmaceutical Producers of India (OPPI).

Dietmar Eidens, Executive Vice-President, Human Resources, Merck Serono, said, "Globally as well as in India, the pharmaceutical industry is rapidly undergoing changes. The pace of this transformation has made it important for us to invest in developing young talent and adapting to their needs.

"As Generation Y begins to play a more important role in the workforce, the pharmaceutical industry will also need to adjust to the changing workplace dynamic and cultivate a strong image as an 'employer of choice'."

The sector, one of the largest in the world, is knowledge based and growing steadily and playing a major role in the Indian economy, Eidens said.

India's emergence as an important manufacturing base as well as a market for the global drugmakers, makes this an attractive sector for young professionals, he said.

Furthermore, this sector has an edge over others, having proven resilience during the economic downturn. Focus on patient well-being; a growing population, per capita income and government expenditure are promising for those who are establishing their careers, Ayyangar said.

American Airlines to be world's biggest after merger