The communication also directed the state-level authorities to communicate to the DCGI at the earliest on the action initiated by them. 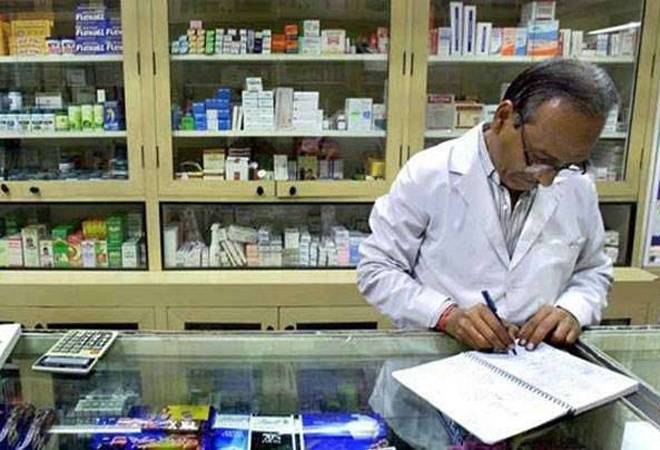 In India, over 180 products based on ranitidine are sold by various leading drug makers with market size of about Rs 750 crore.

While many drug regulators across the globe have banned the sale and manufacturing of anti-acidic drug ranitidine until its safety profile is verified and assured, the Drug Controller General of India (DCGI) has only alerted the state drug authorities to direct the manufacturers to ensure patient safety.

In a directive to drug controllers of all states and union territories last week, Dr VG Somani, DCGI (India) said that they communicated to manufacturers of ranitidine active pharmaceutical ingredients (API) and formulations under their jurisdiction 'to verify their products and take appropriate measures to ensure patient safety'.

The communication also directed the state-level authorities to communicate to the DCGI at the earliest on the action initiated by them. While the DCGI has the powers to ban or approve the use of drugs in India, its implementation is under the jurisdiction of the state government authorities.

The issue surfaced when an online pharmacy in the US alerted the regulators three weeks ago that their tests of samples revealed the drug seems to contain a cancer-causing impurity nitrosamine (N-nitrosodimethylamine NDMA) beyond permissible levels.

"As a precautionary measure, this is a welcome step. However, it should not have left it upon the states and union territories to take necessary action. Instead, the DCGI should have put a country-wide temporary hold on the drug till it had been certified safe," said renowned cardiologist Dr KK Aggarwal, President of the Confederation of Medical Associations of Asia and Oceania (CMAAO) and Heart Care Foundation of India (HCFI).

In view of the current situation, all patients taking ranitidine should shift to or consider another group of acid blockers after discussing with their doctors and the most affordable alternative is omeprazole, he said.

In India, over 180 products based on ranitidine are sold by various leading drug makers with market size of about Rs 750 crore. Ranitidine, an old molecule, is prescribed for intestinal and stomach ulcers, Gastroesophageal Reflux Disease (GERD), esophagitis, Zollinger-Ellison syndrome and others. Global sales of this drug are over $412 million.

While the US Food and Drug Administration (FDA) and the European drug regulators alerted patients on the safety issue and are studying the safety profile, many other drug regulators have banned the drug.  The latest to ban the drug over the last two weeks was India's neighbour Bangladesh.

France's drug safety regulator (the Agence Nationale de Securite du Medicament), recalled all brand-name and generic Ranitidine available in pharmacies and asked manufacturers to stop production. Health Canada asked all companies to stop distributing ranitidine as "current evidence suggests that NDMA may be present in ranitidine, regardless of the manufacturer".

Health Sciences Authority (HSA) of Singapore tested locally marketed brands of ranitidine and found unacceptable levels of nitrosamine to ban eight brands, including that of GlaxoSmithKline.

The Italian Drug Agency has also recalled ranitidine-based drug brands, including those made with active ingredient from an Indian company named Saraca Laboratories.

In India, Dr Reddy's Laboratories was the first to voluntarily suspend all distribution of its ranitidine as a precautionary measure.

In the US, retail giants such as the CVS and Walgreen and manufacturers such as Apotex have already withdrawn ranitidine drugs from the market.

Global suppliers such as Novartis's generic arm Sandoz and GlaxoSmithKline (GSK) are among the list of manufacturers who voluntarily withdrew the drug as a precaution.