Sun Pharma has announced the continuation of a drug development collaboration initiated by Ranbaxy, the company it acquired, and Delhi-based International Centre for Genetic Engineering and Biotechnology (ICGEB) to develop a novel plant-based drug for treatment of dengue. 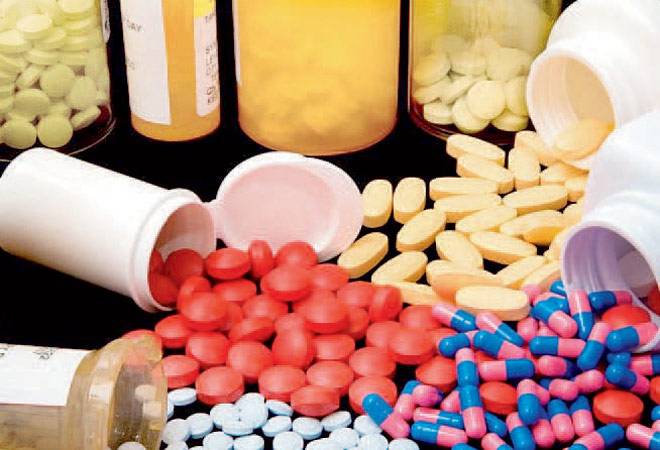 Leading domestic drug maker Sun Pharma has announced the continuation of a drug development collaboration initiated by Ranbaxy, the company it acquired, and Delhi-based International Centre for Genetic Engineering and Biotechnology (ICGEB) to develop a novel plant-based drug for treatment of dengue.

Through this agreement, Sun Pharma commits development of Cissampelos pariera (Cipa), a botanical drug in collaboration with ICGEB, a company statement said.

Sun Pharma will develop Cipa, a botanical drug, following a drug registration process similar to a new chemical entity, consisting of all required in-vitro, in-vivo, pre-clinical and clinical studies meeting all regulatory standards of India and other regulatory agencies worldwide.

According to Dinakar M. Salunke, Director ICGEB, CIPA has been identified as a safe, affordable and effective solution for Dengue.

The terms of this agreement permits Sun Pharma's access to all the intellectual properties of this drug cross 17 countries. ICGEB will establish assay systems for development of Cipa for treatment of dengue infection for a pre-defined period of time. ICGEB will work exclusively with Sun Pharma for the development of this drug and clinical treatment strategies based on botanical and phyto-pharmaceuticals. Sun Pharma will pay royalties on sales post commercialisation. Other financial details of this agreement are confidential.

India represents nearly 50 per cent of the global population estimated to be at risk of dengue.

Dr Navin Khanna at ICGEB has been the Principal Investigator (PI) for this project. He will continue in this role as part of the current collaboration. He is a Senior Scientist and Group Leader at ICGEB. He holds a Doctoral Degree in Biochemistry from All India Institute of Medical Sciences (AIIMS), New Delhi. For more than 20 years, he has been working on genetically engineered bio-molecules of medical use at ICGEB, New Delhi. Dr Khanna's current research focuses on finding solutions to the Dengue menace. His latest contribution is the rapid Dengue Day-1 kit for accurate and early detection of the dengue virus infection.

The high and growing burden of Dengue in India suggests a pressing need to improve its public health efforts. It is estimated the cost of medical care for those who get infected with dengue is equal to nearly $550 million annually. Additional indirect economic costs, which are borne by patients and their families, lost wages, will be another US$ 550 million. It is thus believed that dengue costs India over $1.1 billion annually.

Notices issued to 263 pharma cos for overcharging in FY16