Sun Pharma's Mohali plant gets a breather; all eyes now on Halol

For Sun Pharmaceutical, the 'Ides of March' brings hope for a new beginning at the Mohali manufacturing unit in Punjab. 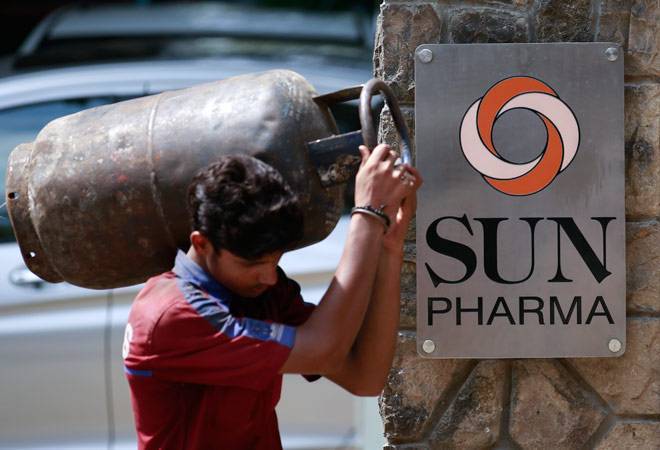 For Sun Pharmaceutical, the 'Ides of March' brings hope for a new beginning at the Mohali manufacturing unit in Punjab. This follows the March 14 note to the Bombay Stock Exchange,Sun PharmaceuticalIdes of Marchmanufacturing unitBombay Stock Exchang issued by this largest Indian pharma company, stating it had been informed by the US Food and Drug Administration (USFDA) that the regulator "will lift the Import Alert imposed on the Mohali (Punjab) manufacturing facility and remove the facility from the Official Action Initiated (OAI) status." The note also added that "this proposed action will clear the path for Sun Pharma to supply approved products from Mohali to the U.S. market, subject to normal US FDA regulatory requirements".

Analysts tracking the developments feel while it is a hugely positive development for the company, it should not be seen as a sectoral event or one that holds any special implication for the Indian pharma sector.

But some of the analysts feel that at a company level, there are a couple of reasons why the outcome is significant. One, there are probably reasons now to believe that the U.S. regulator is perhaps taking a plant-specific view of the issues rather than a company-level view when it comes to regulatory compliance.

Second, it needs to be seen whether this development will impact how the regulator views the Halol plant of Sun, which faces a warning letter, but where a re-inspection was conducted last November-December. Following the inspection, a Form 483, citing nine "inspectional observations", has been issued to the company.

"None of those observations were characterised by the USFDA as repeat observations," the company had informed the BSE then and would need to address the same.

Financially, the Mohali plant is unlikely to make a major dent just now even though it is a large-capacity plant. This oral dosage plant, which Sun had inherited as part of its acquisition of Ranbaxy Laboratories in 2015, was a relatively new unit and a showcase plant of Ranbaxy at one time.

"The US FDA had taken action against the Mohali facility in 2013 when it ordered the facility to be fully subject to Ranbaxy's Consent Decree of Permanent Injunction. Certain conditions of the consent decree will continue to be applicable to the Mohali facility," the Sun Pharma note explained.

But what should other Indian pharma companies learn from this development?

One industry veteran, who does not want to be named, says it only re-emphasises the point that if there is commitment to comply with the USFDA requirements, there is hope. It is not surprising, therefore, that the Sun Pharma note to the BSE ends by saying, "This development illustrates Sun Pharma's commitment to work closely with the US FDA and strive for 100 per cent cGMP compliance at its manufacturing facilities."

Airtel's 30GB free data: Here's how you can claim it