Cadila Pharmaceuticals is the latest home-grown drugmaker to face US regulatory rebuke, as the FDA intensifies its scrutiny of the generic drug firms. 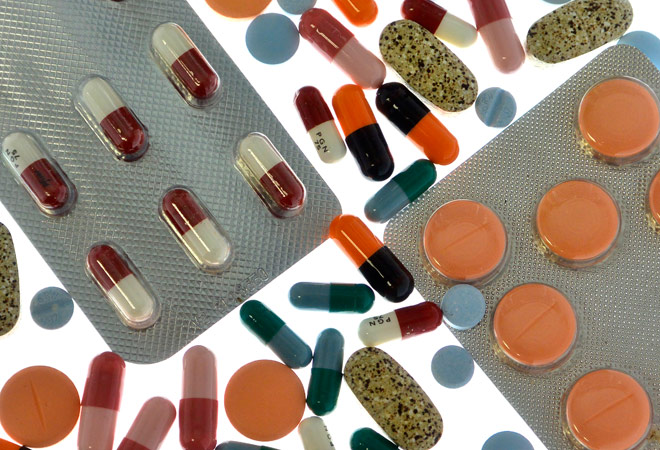 The United States Food and Drug Administration (FDA) has warned privately owned drugmaker Cadila Pharmaceuticals that it was not following quality and manufacturing standards at one of its plants, which caused impurities in drug ingredients made there.

Cadila Pharmaceuticals is the latest home-grown drugmaker to face US regulatory rebuke, as the FDA intensifies its scrutiny of generic drug firms.

In a warning letter posted on its website late on Tuesday, the FDA said inspectors in March had found "significant deviations" from standard manufacturing practices at Cadila Pharma's Ankleshwar plant in Gujarat.

The regulatory agency issued the letter on October 15, and gave the company 15 days to respond. If Cadila Pharmaceuticals fails to take measures to correct the violations, the agency can ban exports to the United States from the plant.

The FDA said the inspection showed the company did not adequately probe or take corrective action after customer complaints between 2011 and 2012 about unpleasant odours from, and impurities in, certain drug batches sold in the US.

A spokesman for Cadila Pharmaceuticals, which supplies drugs to more than 85 countries including the US, Japan and Kenya, did not immediately respond to a request for comment.

The US is the biggest market for the country's $15-billion generics manufacturing sector, but a series of regulatory sanctions on large drugmakers including Ranbaxy Laboratories and Wockhardt over the past year have hurt the country's reputation as a supplier of safe and affordable drugs.