As per the report, Matthew's condition has improved since his symptoms peaked on Christmas Day but still feels fatigued 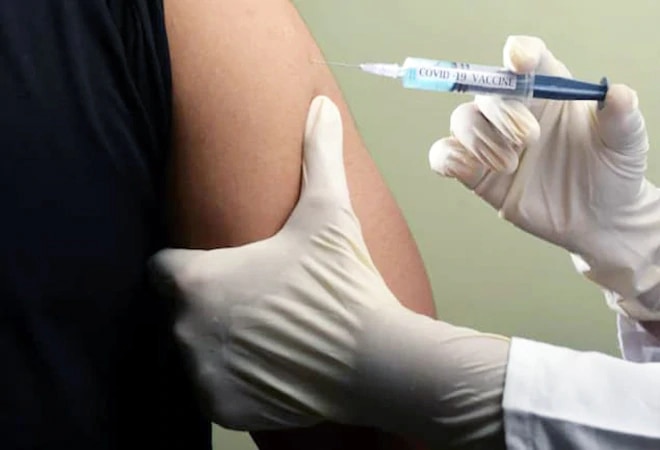 A US nurse has tested positive for COVID-19 eight days after having received a Pfizer vaccine shot. Matthew W, who works as an ER nurse at two hospitals in San Diego, received the jab on December 18. Speaking to ABC 10News, he said that - after receiving the vaccine, his arm was sore for a day but he suffered no other side effects.

However, six days later, the 45-year-old became sick while working a shift in the COVID-19 unit. He got the chills and later came down with muscle aches and fatigue, ABC reported. The next day, he tested positive for COVID-19.

As per the report, Matthew's condition has improved since his symptoms peaked on Christmas Day but still feels fatigued. Dr Christian Ramers, an infectious disease specialist with Family Health Centers of San Diego, said that such cases were not unexpected because ur was "exactly what we would expect to happen if someone was exposed."

Ramers, who serves on the clinical advisory panel for the US' vaccine rollout, said, "It is possible that Matthew was infected before receiving the vaccine, as the incubation period may be as much as two weeks. Additionally, we know from the vaccine clinical trials that it is going to take about 10 to 14 days to develop protection from the vaccine."

He further said that he knew of several other local cases where health care workers became infected around the time they received the vaccine. "All cases illustrate the fact that results aren't immediate. Even after you start receiving some protection, it won't be full protection," Ramers said, adding that the first dose gives around 50 percent protection and second dose up to 95 percent.

The US Food and Drug Administration (FDA) on December 11 approved the Pfizer-BioNTech COVID-19 vaccine for emergency use. US pharmaceutical giant Pfizer developed the vaccine against COVID-19 along with German company BioNTech. The mRNA vaccine candidate, administered in two doses, has been found to be 95 percent effective in preventing the disease.

It must be stored at -70 degrees Celsius (-94 degrees Fahrenheit), a temperature much lower than standard freezers and which forced the company to develop special containers for transport. Over a dozen countries have already approved the vaccine for use, including Britain, Canada, Mexico, Saudi Arabia and Bahrain. Pfizer has also sought EUA for the jab in India, and has submitted an application to the Drugs Controller General of India (DCGI).