Indian Oil Corporation on Tuesday reported a close to two-fold jump in its third quarter net profit on the back of a higher inventory gain from the sharp rise in global oil prices and an increase in refining margins. 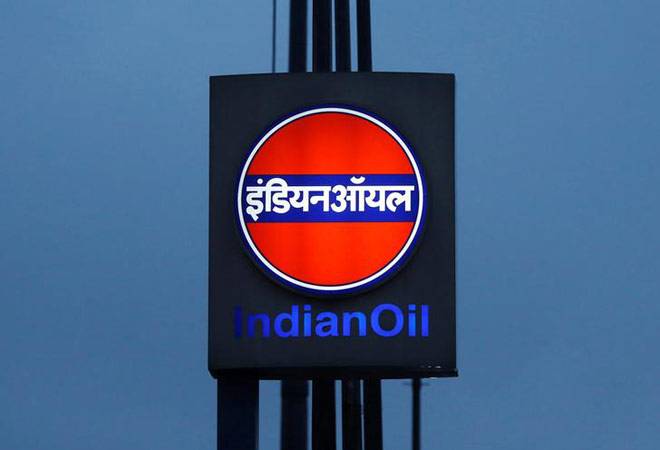 Indian Oil Corporation (IOC), the country's largest oil marketing company, on Tuesday reported a close to two-fold jump in its third quarter net profit on the back of a higher inventory gain from the sharp rise in global oil prices and an increase in refining margins. Net profit in October-December this fiscal stood at Rs 7,883.22 crore, or Rs 16.63 per share, up from Rs 3,994.91 crore, or Rs 8.43 a share, in the same period a year ago, IOC chairman Sanjiv Singh told journalists. IOC also declared a 1:1 bonus share (one free share for every existing equity share of Rs 10 each). The board of directors declared an interim dividend of Rs 19 per share as well.

"The variation in net profit is largely due to higher inventory gains as well as improved operative performance,'' he said. The company booked an inventory gain of Rs 6,301 crore in the quarter ended December 31, 2017 as compared to a gain of Rs 3,051 crore in the same period a year ago. An inventory gain arises when a company buys crude oil at a particular price but by the time it is able to process it and take the petroleum products to market, the rates have moved up.

International oil prices have risen more than 30 per cent since OPEC and non-OPEC producers agreed to limit production from January 2017. Singh said the company made USD 12.32 on turning every barrel of crude oil into fuel in the quarter as compared to a gross refining margin (GRM) of USD 7.67 per barrel in the previous fiscal. Without the inventory gain, Oil giant declares 1:1 bonus shares the GRM was USD 7.42 in October-December as opposed to USD 5.10 in the previous fiscal.

IOC director (finance) A K Sharma said the company's topline took a hit of around Rs 700 crore as crude oil, natural gas, petrol, diesel and jet fuel are not included in the new Goods and Services Tax (GST) regime. The oil major pays GST on inputs but is not able to set off the tax on the final product. On an annualised basis, the adverse impact would be as much as Rs 2,000 crore, he explained. "We have requested the government to include petroleum and petroleum products in GST and till such time a mechanism is worked out to compensate us for the tax paid without input set off,'' he disclosed. Sharma said to begin with jet fuel could be included in GST as the sales volumes are small. The company's revenue during the October-December quarter went up about 15 per cent at Rs 120,865 crore.