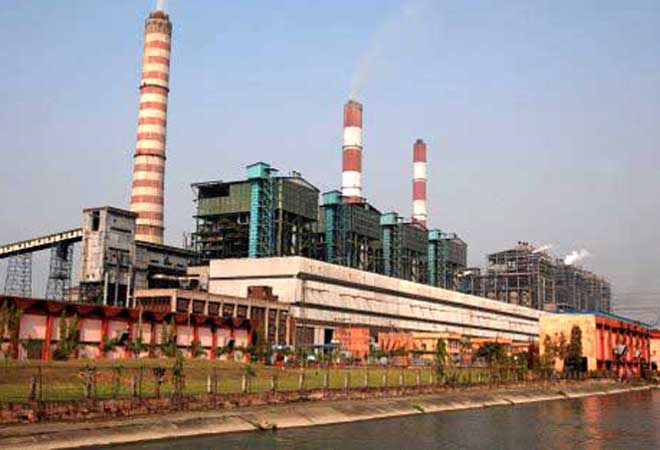 NTPC, the country's largest thermal power producer, has reported a nearly 17 per cent drop in net profit for the second quarter, pulled down by changes in tariff regulations.

The decline in profit after tax is mainly on account of changes in Tariff Regulations, 2014, the company said in an official statement.

NTPC had said that its generation incentives should be linked to the actual power produced instead of the supply. CERC, in its order dated June 30, said the risks associated with the business of electricity generation had been taken care of in the 2014 tariff regulations.

In September, NTPC signed an initial agreement with Andhra Pradesh state government to develop 1,000 MW solar power projects at suitable sites in a phased manner. The projects will be implemented on Build-Own-Operate basis in the state.

For the second quarter of FY15, gross generation was 55.421 Billion Units (BUs) against 54.519 BUs in corresponding quarter of previous year.

During the first six months of the current fiscal (April-September), the company's gross power generation grew to 118.554 BUs from 111.524 BUs for the corresponding period in previous year.

ONGC on the hunt for overseas producing assets

IDFC to make more provisions in run-up to banking foray