The government after receiving about Rs 25,900 crore from telecom operators has directed them to to make full 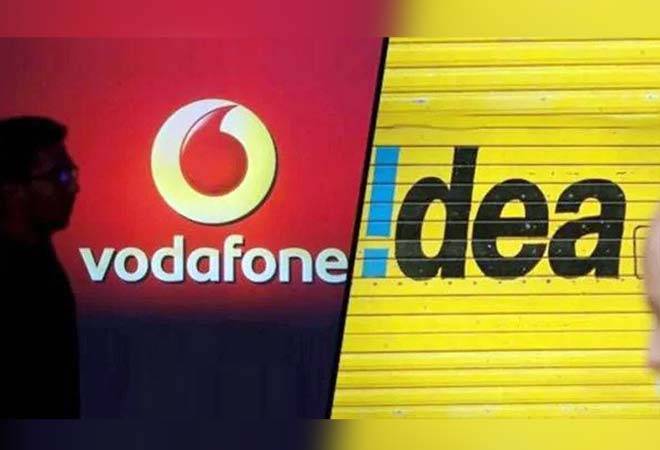 The government has received part payment of about Rs 25,900 crore from telecom operators towards statutory dues and has again directed telcos to make full payments, Parliament was informed on Wednesday.

"The Telecom Service Providers (TSPs) have made some payments in compliance with the Supreme Court order dated October 24, 2019," Minister of State for Communications Sanjay Dhotre said in a written reply to the Lok Sabha.

The minister said the government has "again" directed the operators to make full payments in a letter dated March 4, 2020.

To another question on whether the government has any plans to set up new anti-trust laws to prevent monopolisation and/or cartelization in the telecom sector, Dhotre said, "No such proposal is under consideration."

To a separate question on financial distress in the telecom sector, he said Cellular Operators Association of India (COAI) has sought government intervention to avert an unprecedented impact on the financial health of its member companies.

"The government has offered a moratorium to the TSPs to defer payment of the spectrum auction instalments dues for 2020-21 and 2021-22, either for one or both years," he said.