Airtel, Vodafone, Idea in talks with companies to launch 4G smartphones for Rs 500 on monthly plan of Rs 60

It might affect short-term average revenues, bundling smartphones with data plans is a better idea than bringing out a new feature phone and subsidising it. 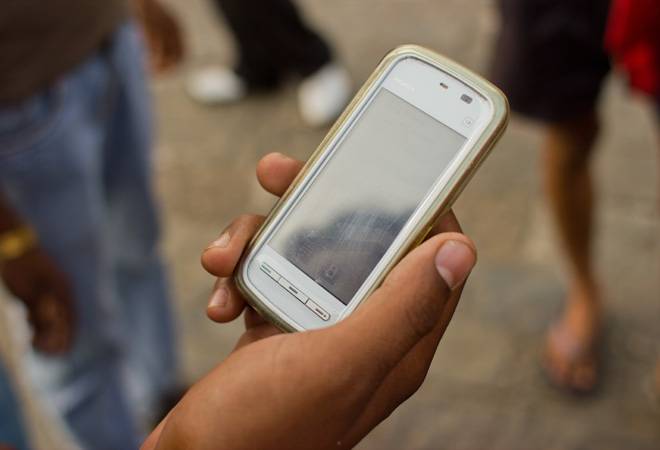 Reliance Jio and its disruptive pricing has made three of its strongest competitors approach handset companies to strike up new, more alluring deals. Bharti Airtel, Idea and Vodafone are in talks with handset companies to make cheap 4G smartphones, even as cheap as Rs 500 and package them with voice and data plans of Rs 60-70.

This move is different from Reliance Jio's tactics and comes after it slashed its minimum monthly recharge from Rs 153 to Rs 49.

According to a report in The Economic Times, analysts believe that low-cost smartphones, bundled with voice and data plans might harm average revenue per user in the short term. However, with this manoeuvre telcos hope to retain their customers and get them to increase their data consumption in the long run.  "We will gear towards low-cost smartphones via alliances. Smartphones are expected to become cheaper, so for an offering with them, it makes more sense than setting up our own phones," said an executive from one of the telcos told ET. He also said that they won't subsidise phones the way Jio has.

Another executive revealed that the idea was to bring the effective prices of smartphones to that of feature phones, or even more with cashbacks and bundled data plans. The cost of making an affordable VoLTE phone is around Rs 800, which is more than a JioPhone, an executive at a smartphone company said. It would be a challenge to bridge that gap with offers alone.

Analysts also mentioned that a huge chunk of customers that provide 50 per cent of the Indian telecom industry's revenue mainly use 2G and account for 65-70 per cent of the country's mobile subscribers. Indian telcos would try almost everything to retain them.

Although it might affect short-term average revenues, bundling smartphones with data plans is a better idea than bringing out a new feature phone and subsidising it, according to Rajan Mathews, Director General of the Cellular Operators Association of India.

Bharti Airtel, Idea and Vodafone have not commented on this.