The Internet Service Providers Association of India said the Department of Telecommunications has unnecessarily imposed the order on internet service providers, many of which are run by entrepreneurs in smaller cities and towns 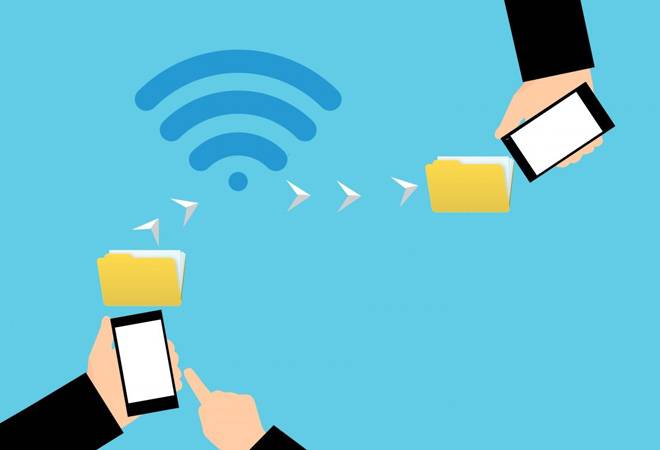 Faced with demand from the telecom department for outstanding statutory dues, industry body ISPAI has said it is seeking legal view on the issue of applicability of Supreme Court's AGR ruling on internet service providers.

The Internet Service Providers Association of India (ISPAI) said the Department of Telecommunications (DoT) has unnecessarily imposed the order on internet service providers, many of which are run by entrepreneurs in smaller cities and towns.

"We have apprised the Prime Minister's Office (PMO) and we are optimistic that a positive call will be taken on the matter. At the same time, since we have got a letter from DoT, we are taking a legal opinion on the issue. We feel that DoT has unnecessarily imposed the order on us," ISPAI President Rajesh Chharia told PTI.

Earlier this month, the DoT directed telecom operators, as also associations like ISPAI to inform members, to make payment in accordance with SC order and submit requisite documents to ensure compliance within stipulated timeframe.

"It is the responsibility of the licencees to pay the licence fee and other dues after carrying out assessment as prescribed in licence agreements," the DoT said in a notice dated November 13, 2019.

Confronted by the demands for outstanding statutory dues, ISPAI had recently sought PMO's intervention on the issue of applicability of SC judgement on other service providers saying it would "lead to huge financial crisis in many companies especially small as medium internet service providers spread across the country in rural areas".

ISPAI had argued that implementation of SC order on licencees who were not even parties in dispute before telecom tribunal and SC would not be desirable apart from being legally unsustainable as terms and conditions for different services need to be interpreted on basis of definition spelt out in licence.

"We urge you to intervene to avoid the unprecedented crisis as licences, factual matrix etc are different and would require independent examination," ISPAI had said.

The Supreme Court last month upheld the government's position on including revenue from non-telecommunication businesses in calculating the annual AGR of telecom companies, a share of which is paid as licence and spectrum charges.

Bharti Airtel, Vodafone Idea and other telecom operators have to pay Rs 1.47 lakh crore in outstanding statutory dues following the Supreme Court order of October 24 that has sent shock waves through an industry already grappling with billions of dollars in debt and an intense tariff war to retain customers.

The Communications Ministry has asserted that Supreme Court's ruling applies to any company that utilises radiowaves and has a telecom licence, implying that statutory dues from service providers could swell beyond Rs 3 lakh crore.