ATC gets green signal to buy 51% stake in Viom Networks

ATC president and chief executive officer James D Taiclet Jr had met Prasad on Tuesday and apprised him of the company's plan to invest more in India. 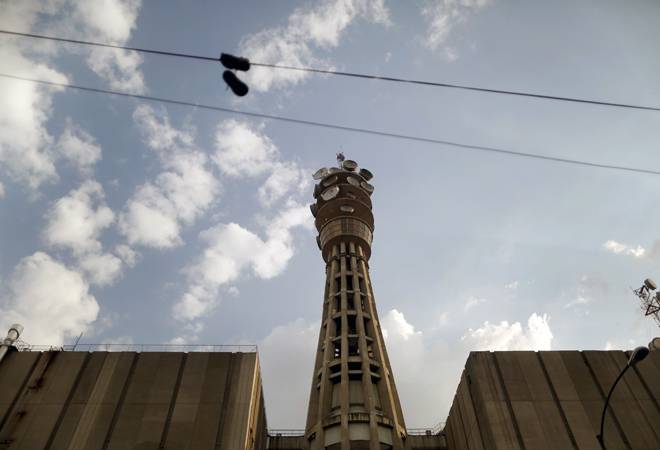 In A big boost to foreign direct investment (FDI), American Tower Corporation got the government's approval on Wednesday to buy 51-per cent stake in domestic telecom tower firm Viom Networks for Rs 5,857 crore and pledged to invest $2 billion more in India.

The stake purchase in Viom, by ATC's Singapore-based subsidiary, was cleared by the Cabinet Committee on Economic Affairs (CCEA). ATC has made the investment through its subsidiary Singaporebased mobile tower company ATC Asia Pacific. "The company is keen to participate in a big way in initiatives like Digital India as it considers India as a big market in terms of communications," telecom minister Ravi Shankar Prasad said after the CCEA meeting.

ALSO READ: Telcos ready to battle it out for India's 4G data market

ATC president and chief executive officer James D Taiclet Jr had met Prasad on Tuesday and apprised him of the company's plan to invest more in India.

ATC in October 2015 had announced its decision to buy 51-per cent stake in Viom from Tata Teleservices and SREI Infrastructure Finance. Viom owns and operates about 42,200 towers and has another 1,000 mobile phone masts under construction. Under the agreement, ATC may also acquire or be required to acquire all or a portion of the remaining 49 per cent ownership stake in Viom.

Besides, as a pre-condition for the deal, ATC's existing 14,000 telecom mobile masts will be merged with Viom.

ATC will buy all of SREI's 18.50 per cent stake and also acquire stake from other shareholders.