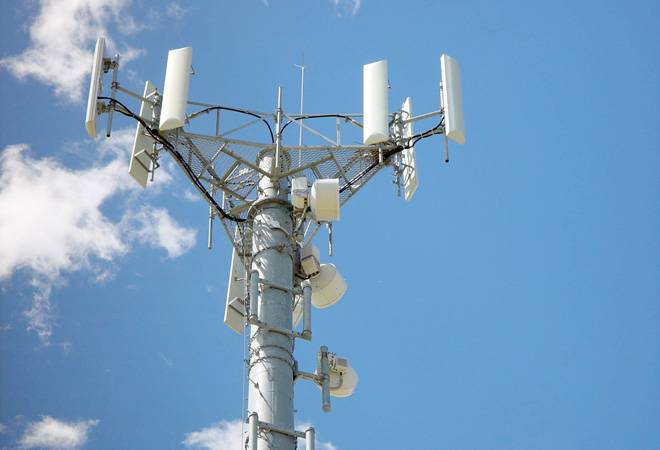 Bharti Infratel has received approval from the Registrar of Companies for changing its name to Indus Towers, following the recent merger of the two companies to create a mega tower entity.

The company has initiated due process for final approval from stock exchanges for updating the name change.

In a BSE filing, Bharti Infratel said it "has received approval from the Registrar of Companies, NCT of Delhi and Haryana for change of name of the company from Bharti Infratel Limited to Indus Towers Limited as provided in the scheme of amalgamation and arrangement between the company and erstwhile Indus Towers Limited and their respective shareholders and creditors."

In this regard, the Registrar of Companies has issued a fresh certificate of incorporation dated December 10, 2020 certifying the name change, it said.

The merger of Bharti Infratel and Indus Towers to create a mega tower company was completed last month. The debt-ridden Vodafone Idea had received about Rs 3,760 crore cash for its 11.15 per cent holding in Indus Towers.