BSNL Data Offers: According to a report by TelecomTalk, the BSNL Rs. 198 prepaid STV has been revised to offer 108GB of data while the validity of the plan has been increased from 28 days to 54 days. 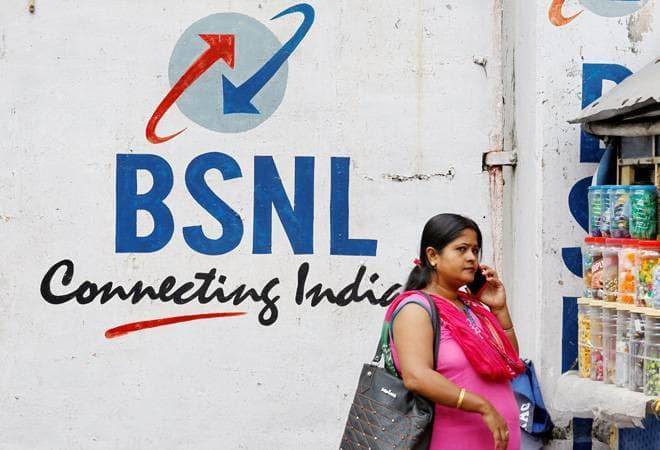 BSNL Data Offers: The deadline for BSNL bumper offer has been extended till June 30

Bharat Sanchar Nagam Limited (BSNL) has revised prepaid Special Tariff Voucher (STV) providing double validity and more data to its subscribers. This is not the first such move by the state-owned telecom company as it has revised a lot of prepaid offerings in the recent past to take on the competitors like Reliance Jio and Bharti Airtel.

Not only this, the state-owned telco has also reportedly revised its Rs 47 prepaid plan which will now offer 1 GB of data and unlimited local and STD calls for a validity of 9 days. Earlier, the plan used to only come with unlimited local and STD calling in all circles except Mumbai and Delhi. The validity period for the plan used to be 11 days earlier. However, with the reported revision, BSNL has given data benefits and has reduced the validity by 2 days.

Meanwhile, the deadline for the BSNL Bumper offer, under which all prepaid users can avail an additional 2.21 GB daily data over their existing plan, has been extended again to June 30. Earlier in January, this offer was extended till April 30.

As per reports, the state-owned telecom company has revised its prepaid plans to confirm this extension (BSNL Bumper Offer). The packs, however, that will get additional data benefit will range from Rs 186 to Rs 1,699.

Also read: Anil Ambani's RCom admitted for insolvency; next hearing on May 30