BSNL also inaugurated wi-fi facility at Taj Mahal as part of the government's plan to put such services at major tourist places. 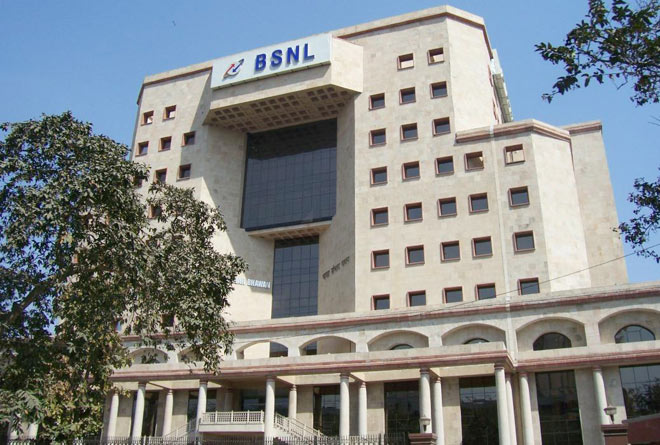 State-run BSNL will set up 40,000 wi-fi hotspots across the country, entailing an investment of about Rs 6,000 crore.

The tender for the project is likely to be floated by July and it will be completed by 2018. BSNL will set up 40,000 wi-fi hot spots across the country and the project is likely to be completed by 2018, Telecom Minister Ravi Shankar Prasad said while launching wi-fi facility at Taj Mahal. The minister added that estimated investment by BSNL for this would be around Rs 6,000 crore.

The company also inaugurated wi-fi facility at Taj Mahal as part of the government's plan to put such services at major tourist places. This year, BSNL will set up another 2,500 wi-fi hot spots at 250 locations at the cost of Rs 500 crore.

BSNL CMD Anupam Srivastava said that of these 200 hot spots have already been set up.

BSNL will be providing free wi-fi services for 30 minutes per 24 hrs (three times in a month) which visitors can utilise in multiple sessions. After free usage limit of 30 minutes is exhausted, one can continue using the service on paid basis for which subscription plans are available in the denomination of Rs 20, Rs 30, Rs 50 and Rs 70 for validity of 30 min, 60 min, 120 min and one day, respectively.

BSNL has also plans to expand the coverage of the wi-fi facility to other tourist and religious locations such as Khajuraho and Jagannath, amomg others by March. Prasad added that BSNL has plans to invest more than Rs 1,200 crores in UP (West) circle during 2015-16. Out of this, about Rs 200 crores will be invested in upgrading and expanding mobile network.