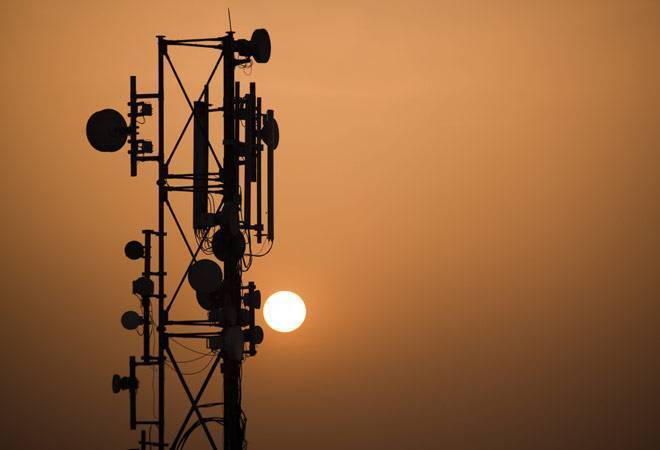 The data consumption is growing and how! Over the past five years, data consumption has jumped over 50 times, said Piyush Goyal, while presenting the interim budget 2019. Goyal also added that the data and voice calls in India are possibly the lowest in the world. The rise in data consumption started in 2016 soon after Reliance Jio entered the market offering a significant amount of 4G data at low-cost prepaid tariffs. From about Rs 250 per GB tariffs in early 2016, the rates have fallen to about Rs 3 per GB.

Read all the exclusive news and analysis on Budget 2019 here

The data growth is likely to rise further even as the competition in the telecom sector keeps the tariffs low. Cisco, for instance, has estimated that the internet network in India will carry nearly five times more data per day by 2022 (646 petabytes) as compared to 2017 (108 petabytes).

Not just data consumption, Goyal's budget speech mentioned that mobile and parts manufacturing companies have increased from 2 to more than 268 in the past five years. Under the Make In India, the government has been pushing the domestic mobile manufacturing sector. Last year, finance minister Arun Jaitley raised the customs duty on mobile phones and some mobile components in an aim to promote domestic manufacturing.

The handset ecosystem in India is largely concentrated around assembling of phones with value addition done in India stands at around 17 per cent. The key components such as PCB (printed circuit board), battery and display are still imported. Though the number of mobile manufacturing units might have gone up, and global handset makers Samsung and Apple are assembling phones in the country, the nature of their work remains elementary.

Besides developing an ecosystem for critical components in India, the handset manufacturing industry needs boost in the form of measures like easy availability of capital, faster turnaround time at ports and simplified tax rules.

Also read:Full-on Budget 2019 in the making for Feb 1; Mind you! It's no Vote-On-Account, nor interim Budget