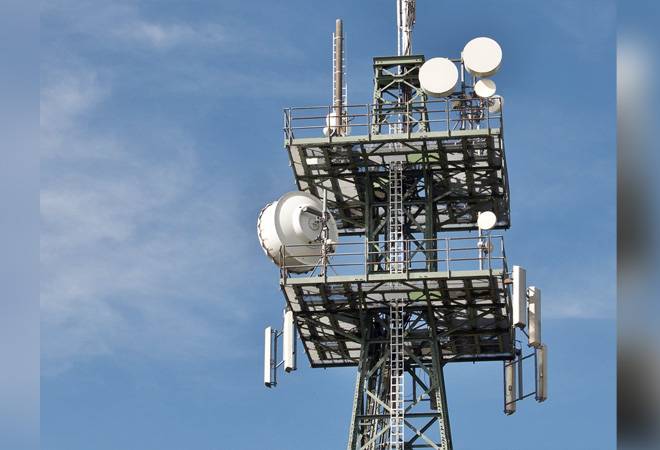 The vertical integration of telecom operators and digital solution providers may lead to consumers getting locked-in with a service provider from which they may find it hard to switch, says a market study instituted by the Competition Commission of India (CCI) on the telecom market in the country.

"Such bundling is designed to create dependency," says the study, even if it becomes a tool to reduce consumer search cost.

The study, however, says that the stakeholders in India do not yet perceive vertical integration as a threat to competition. It though admits that cross-country examples do suggest a need for deeper scrutiny.

"According to the popular view of the stakeholders, since net neutrality requirements forbid telecom operators from differential pricing, it keeps discrimination and anti-competitive conduct in check. Adherence to net-neutrality is essential for fair play, especially in light of the move towards convergence," says the study.

According to the study, a pan-India mobile network and data packages are no longer the product or service differentiators. "Service bouquets are a likely choice to improve customer retention... Bundled offerings coupled with longer validity plans and timely discounts are likely to nudge consumers to stick," says the study.

The report also cites examples of how Reliance Jio and Airtel are using bundled services to retain customers.

"Reliance Jio has already made significant investments across the value chain. Jio's Giga Fiber is being developed as a comprehensive package for user customisation," says the report.

On Bharti Airtel, it says: "Bharti Airtel's strategy is focused on bundling, upgradation, and premiumisation... Through this strategy, it plans to tie-up with third party content producers along with variegated products, and services and offer them as bundled offerings at zero-cost to subscribers."