According to Vodafone CEO Vittorio Colao, the play in the Indian telecom industry has become data-driven, taking the voice a back seat. He prefers to focus on the next technology like 5G, sailing through the 4G wave unhurt. 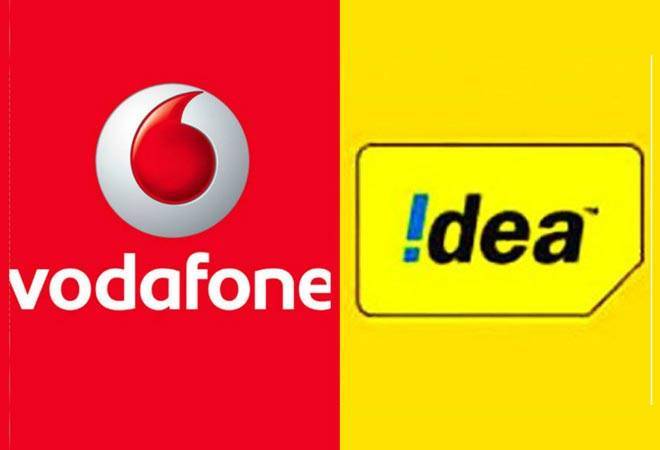 After a couple of months long executive level discussions, the global giant Vodafone and Aditya Birla group controlled Idea Cellular --- the second and third largest mobile network operators in India with around 200 million subscribers each--- decided to merge their telecom operations in the country to take on Reliance's Jio. There are many takeaways from the deal, especially when the Indian telecom industry is going through tremendous disruption.

According to Vodafone CEO Vittorio Colao, the play in the Indian telecom industry has become data-driven, taking the voice a back seat. He prefers to focus on the next technology like 5G, sailing through the 4G wave unhurt.

Jio has started afresh with new technology and its supportive infrastructure while incumbents have the legacy issues. In addition, Reliance is all out to flush money to capture the market--- their subscriber base rose 100 million in 170 days of Jio's launch. The launch offer of free service is going to end by March-end. But Reliance has launched Rs 10 a day service for its premium customers to retain subscribers for the next one year. This indicates that the Jio customers will get ample data and free voice at Rs 300 a month. Can the incumbents crack into the tariff war?

The Idea-Vodafone merger will bring in synergy of operations and help boosting the market share. But how can they play out in the price war? If they couldn't bring mass appealing tariff plans, the joint entity's value will shrink with the exodus of customers.

Capital infusion is another risky area for the incumbents in today's time. The lead players--- both the merged entity and Airtel--- will have to pump in huge capital for upgrading their infrastructure. Reliance has the advantage of cash flow from its oil business. Since both oil and Jio comes under one entity, they could use the cash flow across the different businesses. Jio has already committed another Rs 1 lakh crore investment in the couple of years.

Vodafone's earnings before interest, taxes, depreciation and amortization (EBIDTA) for the last financial year stood at Rs 13,115 crore while Idea reported an EBIDTA of Rs 11,909 crore. Reliance had an EBIDTA of Rs 52,503 crore in the same period. The question is going to be who can stay on investing without bleeding.

For the success of the merged entity, Vodafone will have to play with its technological expertise and use its experience in other parts of the world. They should have an India focused growth plan. Once its back in track, the capital will not be an issue, considering the it's partnership with Aditya Birla group.

Vodafone-Idea merger: These are Vodafone, Idea's best offers and it could get better!