Indian telecom industry is currently in a highly-competitive mode, ushered by the disruptive pricing initiated by Reliance Jio. 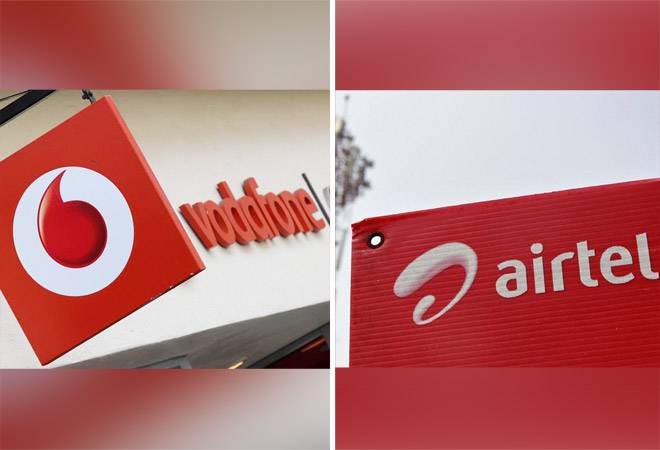 Bharti Airtel has doubled the high-speed data they offer in their Infinity series of postpaid plans. The plan that offered 20 GB of 4G/3G data in Rs 499, now offers 40 GB. The plan also has the 'Data Rollover' feature, meaning that users can carry forth the unused data to the next month. Users can at a point add upto 200 GB of data.

Indian telecom industry is currently in a highly-competitive mode, ushered by the disruptive pricing initiated by Reliance Jio.

Not to be outdone, Vodafone too revised their data plans for the Vodafone RED series.

Vodafone used to offer 10 GB of data and incoming roaming voice calls at Rs 399 earlier, which now has a lot of added benefits. The same Vodafone RED Basic plan for postpaid customers now offers 20 GB of 4G/3G data, unlimited local and STD calls, free national roaming, 100 SMSes and data rollover of up to 200 GB. The user would also get a free 4-month subscription to Magzter and free access to Vodafone Play for a year.

Users can access unlimited local and STD calls in Vodafone RED upto 250 minutes per day and 1,000 minutes per week. Subscribers would also be given RED shield that would protect smartphones from any damage or theft.

With this data war, the competition will surely only get fiercer.

Flipkart takes another step towards AI capabilities; is looking to invest in Silicon Valley startups