The draft National Telecom Policy (NTP) 2018 brought out late on Tuesday emphasises the need to optimally price crucial spectrum waves and simplify the process to acquire them and reduce levies to ease the burden of debt-ridden telcos which are struggling to survive. 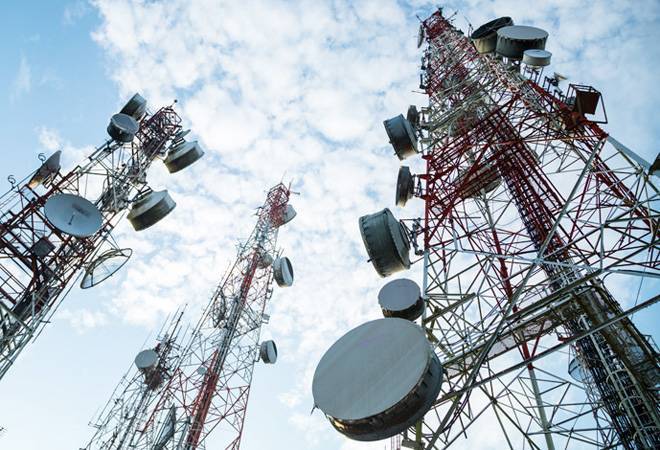 The draft National Telecom Policy (NTP) 2018 brought out late on Tuesday emphasises the need to optimally price crucial spectrum waves and simplify the process to acquire them and reduce levies to ease the burden of debt-ridden telcos which are struggling to survive.

The department of telecommunications (DoT) has uploaded the document, renamed the 'National Digital Communications Policy 2018', on its website for public consultations. The draft proposes to address the problems of the telecom sector and enhance ease of doing business by reviewing licence fees, spectrum usage charges and universal service obligation fund levy - all of which add to the cost of telecom services.

It's proposal to rationalise taxes and levies on digital communications equipment, infrastructure and services come as high spectrum price and related charges have become the main concern of telecom services segment which is reeling under a debt of around Rs 7.8 lakh crore.

The document proposes to adopt optimal pricing of spectrum waves, necessary for telecommunication, to ensure sustainable, affordable and increased access to digital communications.

The proposal wants to create regulatory reforms that will enable the creation of 40 lakh new jobs by 2022, attract $100 billion investment in the sector, ensure broadband coverage at 50 mbps for every citizen and enhance its contribution to 8 per cent of India's GDP from about 6 per cent in 2017.

Cellular Operators Association of India director general Rajan Mathews said, "Bringing down total taxes and levies, currently at about 30 per cent, to below 10 per cent, will be important for attracting investment targets outlined in the draft policy document."

The industry body, which represents leading operators like Bharti Airtel, Vodafone and Idea Cellular, said the industry would like the policy to be finalised and implemented by July-end.

The DoT will take responses from stakeholders and the public, and possibly make amendments to the draft before it is approved. Once approved, the policy will replace the National Telecom Policy 2012, which was focused on providing affordable and quality telecommunication services in rural and remote areas. The new draft has also proposed to recognise mid-band spectrum particularly the 3 GHz to 24 GHz range, for next-generation networks.

It also outlined roadmap for allocating spectrum for transmitting signals between mobile towers in E and V band, which are important for the rollout of 5G services in the country, as per international best practices.

This next generation of wireless access technology is expected to offer higher data capacity and speeds faster than 10 GB per second, and the government wants to deploy 5G for consumers by 2020.

The telecom sector in India is going through a debilitating financial crisis, largely triggered by price wars since Mukesh Ambani-led Reliance Jio's entry. The latest entrant's free voice calls and dirt-cheap data offers have forced incumbent players to offer low tariffs, which have plunged them into losses.

While Jio made a profit of Rs 510 crore for the March quarter, the country's largest network by subscriber base, Sunil Mittal-led Bharti Airtel, made a loss of Rs 652 crore during the quarter. Idea Cellular also reported a three-fold rise in consolidated net loss at Rs 962.20 crore for the quarter ended March 2018.

Jio's onslaught has also forced consolidations in the sector with two of the top three telecom players, Idea Cellular and Vodafone India, deciding to merge operations to fight the Jio attack. Meanwhile, younger brother Anil Ambani-run Reliance Communications is bowing out of the business.