Govt has also approved also approved to take on record the proposed changes in the indirect foreign investment in the subsidiaries of Vodafone Idea Ltd that will take place on account of non-residents subscribing to the equity shares in the fund raise. 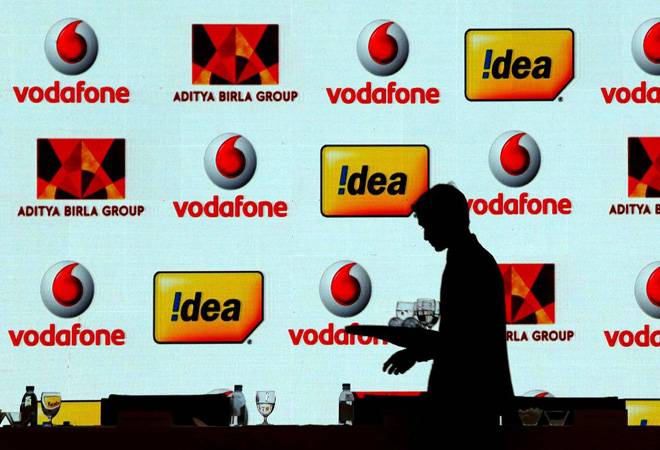 The government Thursday cleared an FDI proposal of telecom giant Vodafone Idea Ltd (VIL) ahead of its proposed up to Rs 25,000 crore rights issue.

"The Cabinet has approved the proposal of Vodafone Idea Ltd, which had proposed foreign direct investment (FDI) of more than Rs 5,000 crore which may extend up to Rs 25,000 crore," Finance Minister Arun Jaitley said after announcing the decisions taken by the Cabinet Committee on Economic Affairs (CCEA).

The CCEA has also approved to take on record the proposed changes in the indirect foreign investment in the subsidiaries of VIL that will take place on account of non-residents subscribing to the equity shares in the fund raise, an official statement said.

Foreign direct investment up to 100 per cent is allowed in India's booming telecom services sector with 49 per cent allowed under the automatic route and beyond that through government route subject to observance of stipulated conditions by the licensee and investors.

"However, in consideration of the extant FDI policy and procedure, it is necessary to take the government approval for FDI beyond Rs 5,000 crore even if there is no change in the percentage of foreign/ NRI equity already approved," the statement said.

Last month, the board of directors of VIL had approved Rs 25,000 crore fundraising plan by way of rights issue to the existing eligible equity shareholders.

The promoter shareholders Vodafone Group and Aditya Birla Group have told the board that they intend to contribute up to Rs 11,000 crore and up to Rs 7,250 crore, respectively, as part of such rights issue.

The proposed rights issue will arm Vodafone Idea Ltd with ammo to take on market competition intensified by Reliance Jio. Also, Vodafone Idea has recently approached the the telecom department seeking two-year moratorium on its annual spectrum payment of about Rs 10,000 crore, citing high debt levels and stress on the balance sheet.

The mega merger was announced a few months after the entry of the deep-pocketed Reliance Jio, whose aggressive pricing and freebies have impacted the financials of the entire industry that has even seen bankruptcies and asset sell-offs.

The CCEA decision comes on a day when another telecom operator Bharti Airtel's Board has approved fundraising plans of up to Rs 32,000 crore through a mix of rights issue and bond.