While the agreement was signed on Thursday, the license has been granted starting from February 29 this year. 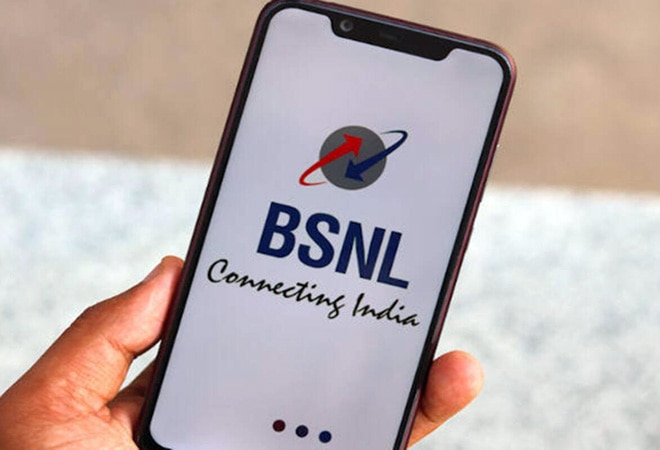 Bharat Sanchar Nigam Limited (BSNL) has received an extension on its unified license (UL) by the Department of Telecommunications (DoT) for the next twenty years after the state-owned telecom operator submitted a bank guarantee (BG) worth Rs 250 crore.

Post the renewal of the license, which had expired on February 28 this year, BSNL would now be able to provide seamless 2G, 3G and 4G services across 20 telecom circles.

On December 10, the DoT had signed an agreement with BSNL, saying that the 'license shall be valid for a period of 20 years from the effective date of this license unless revoked for reasons specified elsewhere in the document."

While the agreement was signed on Thursday, the license has been granted starting from February 29 this year. Since the start of March, BSNL has been offering services on need-basis, as the issue of renewal kept intensifying over the months.

The agreement document mentioned that the extension on the license has been granted after having considered the entry and license fees, as well as the terms and conditions adhered to by the licensee. The license has been provided In order to enable the continuation of nationwide state-provided services such as voice telephony, national long distance (NLD) calls, international long distance (ISD) calls, Public Mobile Radio Trunking Services (PMRTS), among others.

"The license hereby agrees and unequivocally undertakes to fully comply with all terms and conditions stipulated in this license agreement and without any deviation or reservations of any kind," the document added. Additional licenses may also be issued in any particular service areas without entry conditions, and the unified license provided as of now is on a non-exclusive basis, it added.

SIAM finds itself in a tangle, releases inaccurate data then revises it