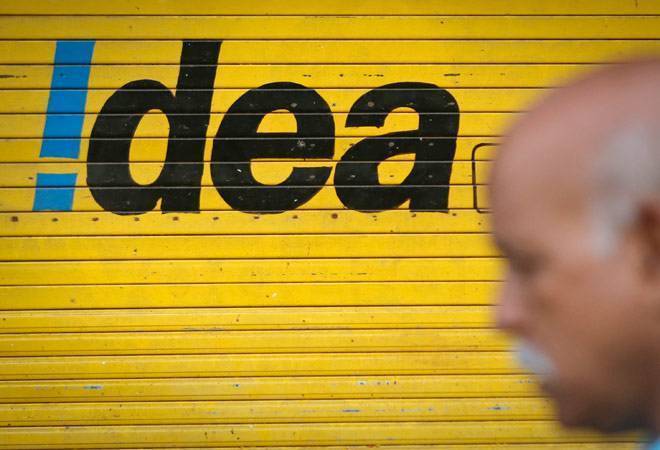 A subsidiary of Providence Equity Partners is selling its 3.3 percent stake in country's third-biggest mobile phone carrier Idea Cellular for at least $190 million, according to a deal term sheet seen by Reuters on Monday.

The lower end of the range is a 7 percent discount to Idea's closing price of 114.55 rupees on the National Stock Exchange on Monday and would value the 3.3 percent stake at nearly $192 million.

Idea, part of the Aditya Birla conglomerate and about 20-percent owned by Malaysia's Axiata, is in talks over a merger with Vodafone's Indian subsidiary, potentially creating the country's biggest phone carrier.