Lava will make a proposal to buy Nokia's Chennai unit in mid-December. The tax issue needs to be sorted out before a final deal is sealed though, the ET report says. 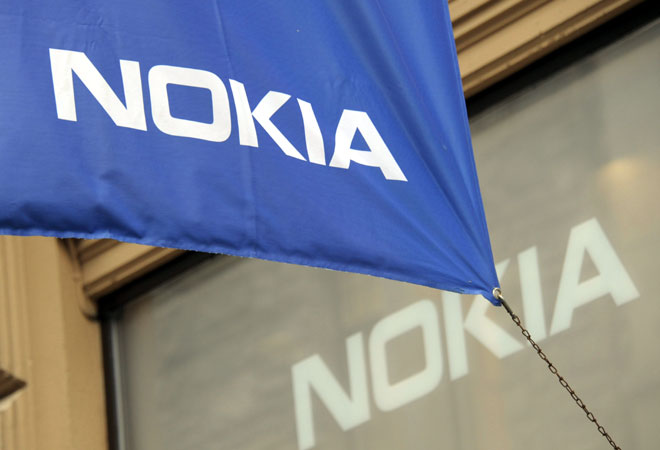 The firms have signed a non-disclosure agreement, sources told the business news daily.

A team of Lava officials has already visited once one of the world's largest mobile manufacturing units and carried out the assessment. The firm will make a proposal to Nokia in mid-December. The tax issue needs to be sorted out before a final deal is sealed though, the ET report says.

In March, the Tamil Nadu government served a Rs 2,400 crore tax notice on Nokia, saying the firm had also sold products from the Chennai plant in the domestic market, instead of shipping them overseas.

In a separate tax case, the Supreme Court had ordered Nokia India on March 14 to give a Rs 3,500 crore guarantee before it transfers the plant to Microsoft.

The Nokia-Microsoft deal was completed on April 25, 2014, but the Chennai facility could not be transferred to Microsoft due to legal issues related to tax demand by the Indian government.

The tax row is in court and the factory is silent after Microsoft decided to stop using it from November 1 as a contract manufacturer for its devices, putting thousands out of work.

The facility was producing some of the basic GSM handsets. It was serving the local market, besides exports. However, its decision to sell off the handset business to Microsoft Corp in a $7.5-billion deal early this year forced to keep the factory out of the agreement due to tax dispute with Indian authorities.

Another person said a member of Nokia Finland's M&A team visited India recently to discuss the sale with Lava, headed by co-founder and Chairman & Managing Director Hari Om Rai, set up in 2009. The firm sells devices under the Lava and Xolo brand names.

While there are no valuation estimates available, the Indian tax department had pegged Nokia's fixed assets including the factory and a few sales offices at Rs 586 crore in the Delhi High Court last December.