The Tata-Docomo fight was one of the major issues between Ratan Tata and ousted Tata Sons Chairman Cyrus Mistry, and the latters handling of the dispute was said to one of the triggers for his ouster from the promoter holding company of major Tata firms. 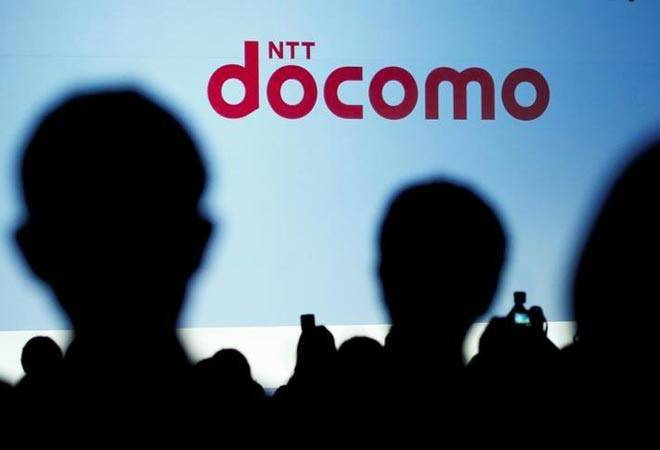 Japans largest mobile firm NTT DoCoMo today said it has received over USD 1.2 billion (144.9 billion yen) from Tata Sons, bringing the curtains down on a prolonged bitter dispute over their telecom joint venture. The development comes close on the heels of Tata Group announcing the sale of its consumer mobile business to Bharti Airtel.

In a statement on its website, NTT DoCoMo said that concurrent with the receipt of the amount, all shares in Tata Teleservices held by it have been transferred to Tata Sons and companies designated by Tata Sons. The payment by Tata Sons comes in less than a year after N Chandrasekaran took over as chairman of the salt-to-software conglomerate.

The Tata-Docomo fight was one of the major issues between Ratan Tata and ousted Tata Sons Chairman Cyrus Mistry, and the latters handling of the dispute was said to one of the triggers for his ouster from the promoter holding company of major Tata firms.

Chandrasekaran, is widely perceived to have speeded up the resolution of the dispute between the Tatas and DoCoMo, after he took charge in February.

The statement by NTT DoCoMo today said it "has received from Tata Sons payment of the award amount in accordance with the High Court of Delhis decision regarding DOCOMOs stake in Tata Teleservices Limited".

The amount of 144.9 billion yen received by DoCoMo pertains to the arbitration award and includes interest earned and other costs awarded, it added.

In February this year, Tata Sons had said it had reached an agreement with the NTT DoCoMo "on a joint approach to enable enforcement" of a compensation award granted by the London Court of International Arbitration (LCIA) in 2016, in favour of the Japanese company.

However, Reserve Bank of India had objected to the transfer which was later rejected by the Delhi High Court in April, thus clearing the decks for the Tatas to pay the amount to the Japanese company.

DoCoMo had, in November 2009, acquired 26.5 per cent stake in Tata Teleservices for about Rs 12,740 crore (at Rs 117 per share). This was as per a prior understanding that in case it exits the venture within five years, it will be paid a minimum 50 per cent of the acquisition price.

DoCoMo in April 2014 decided to exit the joint venture that struggled to grow subscribers quickly, and sought Rs 58 per share or Rs 7,200 crore from Tatas.

But the Indian Group offered Rs 23.34 a share in line with the RBI guidelines which stated that an international firm can only exit its investment at a valuation "not exceeding that arrived at on the basis of return on equity".

Tatas, who had been struggling to find a solution to the troubled telecom business, announced last month that Tata Teleservices will merge with Bharti Airtel as part of its plans to exit the mobile telephony business.

The Tata-Airtel telcom deal is on a no-debt, no-cash basis, implying that Airtel is not taking over any of the about Rs 40,000 crore debt with Tata Teleservices and is neither paying any cash. According to industry observers, the payment to DoCoMo is likely to facilitate closure of the consumer mobile business deal.