According to sources, Reliance Communications' (RCom) committee of creditors (CoC) will vote on asset bids (received from UVARC and Reliance Jio) from which the lenders are likely to recover nearly Rs 23,000 crore 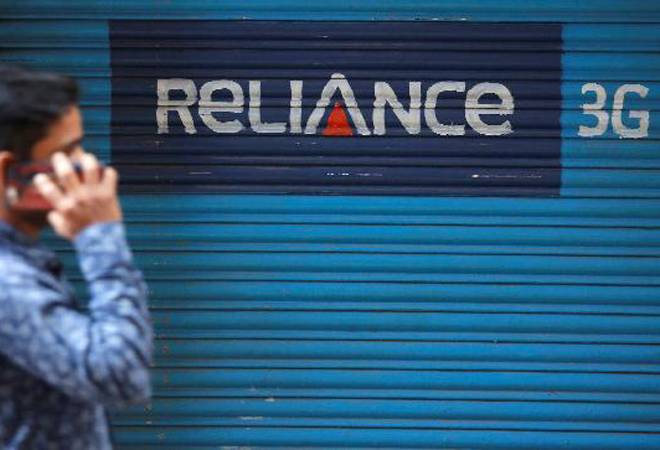 Reliance Communications' (RCom) creditors will meet on Monday and is likely to vote on asset bids received from UV Asset Reconstruction Company (UVARC) and Reliance Jio.

"The 18th meeting of committee of creditors (CoC) of Reliance Communications Ltd is scheduled to be convened on Monday, February 24, 2020," RCom said in a regulatory filing.

However, the telco did not disclose other details.

According to sources, the CoC will vote on asset bids (received from UVARC and Reliance Jio) from which the lenders are likely to recover nearly Rs 23,000 crore.

UVARC is learnt to have placed a bid of around Rs 14,700 crore, while Reliance Jio has made an offer of Rs 4,700 crore for tower and fibre assets of Reliance Infratel Ltd. There will also be a clawback of Rs 4,300 crore of priority payments made to Chinese and Indian creditors.

Jio placed bid for tower and fibre assets of Reliance Infratel Ltd (RITL) and UVARC for assets of RCom and Reliance Telecom Ltd.

RCom's secured debt is estimated to be around Rs 33,000 crore. Lenders submitted claims of around Rs 49,000 crore in August.

Reliance Communications has put all of its assets on sale that includes spectrum holding of 122 megahertz (MHz), tower business, optical fibre network and data centres.

According to an order by the National Company Law Tribunal, the CoC had to complete the entire process by January 10 but it sought extension in the deadline. The resolution professional, Deloitte, is expected to file a resolution plan with the NCLT Mumbai on March 5.

RCom in the past had tried to sell assets to various companies, including Reliance Jio, to clear the debt but the deals did not crystallise. Reliance Jio cancelled an agreement to buy RCom assets, including spectrum, as it did not want to bear the past liabilities of the debt-ridden firm.