Reliance Jio received a strong back lash when TRAI asked the telecom company to withdraw its Summer Surprise offer way before the set date of expiry. 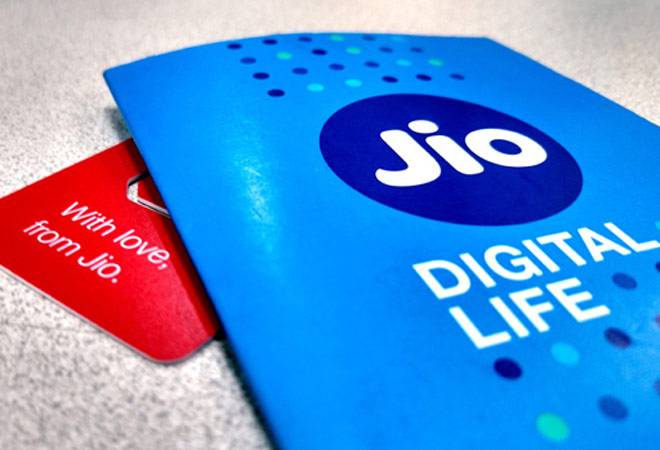 Reliance Jio received a strong back lash when TRAI asked the telecom company to withdraw its Summer Surprise offer way before the set date of expiry.

The Mukesh Ambani-led company had to comply with TRAI's order. After providing a small window to get the Summer Surprise Offer, the company has finally taken it off from its official website.

The new slide on the company's home page reads, "We are updating our tariff packs and will be soon introducing more exciting offers."

Since its launch in September, Reliance Jio has been launching revolutionary tariffs in the telecom industry. Despite the consistent complaints by incumbent telecom operators, Jio managed to provide free internet for seven months.
Last week, Trai Chairman R S Sharma said the telecom regulator has advised Reliance Jio to stop 'complimentary' service offer as it was not in accordance with the regulatory framework.

"We examined it and found that it was not in accordance with regulatory framework, so we advised them to stop it," Telecom Regulatory Authority of India (Trai) Chairman R S Sharma said.

The regulator asked Mukesh Ambani-led Reliance Jio to withdraw the three-month 'complimentary' offer of unlimited data usage and free calls on payment of a minimum Rs 303.

The order came days after Jio announced that it has clocked 72 million paid users and is extending its one-time Rs 99 payment membership programme Prime for 15 more days till April 15.

Reliance Jio accepted Trai's decision and began the process of "fully complying" with the regulator's advice.
Trai had previously found nothing wrong with its extended promotional offers of free data and voice that had helped Jio clock 100 million customers. Of these at least 72 million opted for paid services.

Trai Secretary Sudhir Gupta said that the regulator had asked Reliance Jio to explain how its Summer Surprise offer fits into the regulatory framework, but did not find the operators' response satisfactory.

"On April 1, we had asked Jio for certain details (of the complimentary offer) and had called them on April 5 for a discussion. We asked them how the three-month complimentary benefits fit into the regulatory framework, and the explanation given by Jio to us was not satisfactory," he said.

Cellular body, COAI said that the Trai's move to stop the three month complimentary offer would reduce the deterioration in industry's revenue.

"When the regulator establishes a level-playing-field, the market forces establish the right price points," COAI director general Rajan Mathews said, terming the withdrawal of the offer as a "relief" for the industry.

"We appreciate the decision of Trai because continuation of the offer would have increased the financial stress of the industry and the cascading implication for banks and equipment manufacturers," Mathews said.

Previously, the incumbent players such as Airtel and Idea Cellular had moved the telecom tribunal against regulator Trai for letting the new operator continue the promotional offer beyond the stipulated 90 days.

They had also questioned the free offers on the ground that it violates the floor of 14 paise per minute set in the form of call termination charges.

The operators had alleged that such freebies not only hit their profitability and disrupted the market but were also against the regulations.

There is still time to subscribe to Jio's Summer Surprise offer. Here's why