Reliance Jio has the highest 4G availability in the country at 97.8 per cent followed by Airtel at 89.2 per cent. In short, Jio's users were connected to its network 97.8 per cent of the time. 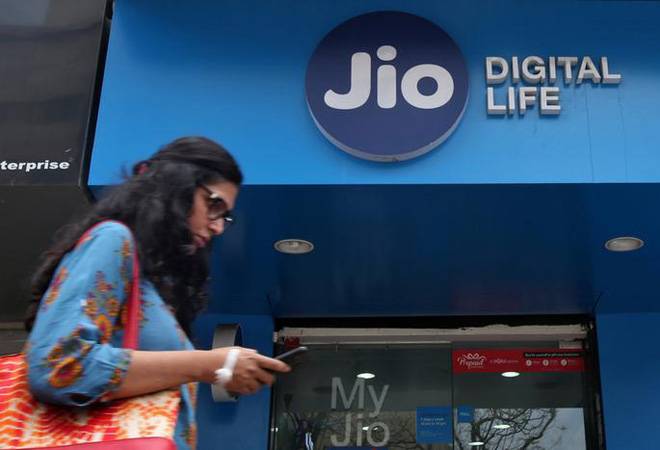 Airtel has an edge over Reliance Jio, Vodafone-Idea when it comes to video consumption

When it comes to data and voice services, no single operator excelled in the telecom sector. As per the recent India report by mobile analytics company Opensignal, the results across various parameters - 4G availability, video experience, voice-app experience, download speed and latency - show that each operator has expertise in specific area and some have supremacy in more than one area.

Take Reliance Jio, for instance. The operator has the highest 4G availability in the country at 97.8 per cent followed by Airtel (89.2 per cent). In short, Jio's users were connected to its network 97.8 per cent of the time. This is a marginal improvement for Jio, which had recorded 97.5 per cent availability in the same survey last April. Jio's numbers are one of the best in the world; only operators such as SK Telecom and LG U+ in South Korea have better 4G availability than Jio, the UK-based Opensignal says. Unlike other operators who have presence in 2G and 3G, Jio has focussed on just 4G that is possibly leading to its better results in the 4G segment on a sustained basis.

Video consumption is driving the data usage, and that is where Airtel seems to have an edge over its competitors. The third-largest telco Airtel has scored 53 points in this metric compared to 48.2 for Vodafone, 47.1 for Idea, 46.3 for Jio and 31.9 for state-owned BSNL, as per Opensignal survey that was conducted across 7.68 million devices between June and August.

The survey doesn't combine the performance of Vodafone and Idea as one despite their merger last year.

Airtel has also done well in the download speed experience category where it has scored 9.6 mbps (megabits per second) followed by Vodafone (7.9 mbps), Idea (7.6 mbps), Jio (6.7 mbps) and 3G-only BSNL (3.1 mbps). The download speeds are important for streaming of online content, especially videos and games.

As much as speeds are important, consumers are increasingly asking for low latency. The unique selling point of the next-generation 5G technology is higher speeds and low latency. If the latency in 4G is around 20-30 milliseconds (theoretically!), it will reach below five milliseconds, and even lower, in 5G. Latency is crucial where the response time has to be low such as driverless cars or robotic surgeries. Jio has won the latest battle on latency with users on its network experiencing response time of 54.2 milliseconds. Airtel lost out by just three milliseconds to score 57.1 milliseconds. In fact, the latencies have improved over the past six months across all operators. As per April 2019 data, Jio's latency was 62.5 milliseconds. "The lower latency is on a network, the better experience you'll receive on a host of mobile applications and services, from web browsing to voice over IP to real-time multiplayer gaming," the report says.

Vodafone has done well in the voice app experience - a new metric introduced by Opensignal in the latest survey. This metric captures the quality perceived by users of voice communication mobile apps such as WhatsApp, Facebook Messenger and Skype. Vodafone scored 72.6 that was marginally better than Airtel's 72. This parameter is important from the users' point of view but for operators, voice calls made through OTT (over the top) apps directly compete with their own voice call services.