Telcos look for rosy days as revenue spikes amid COVID

So far, telcos are increasing ARPUs on the back of rising subscriber base, soaring consumption of telecom services in COVID-19, and higher smartphone shipments, said a telecom analyst 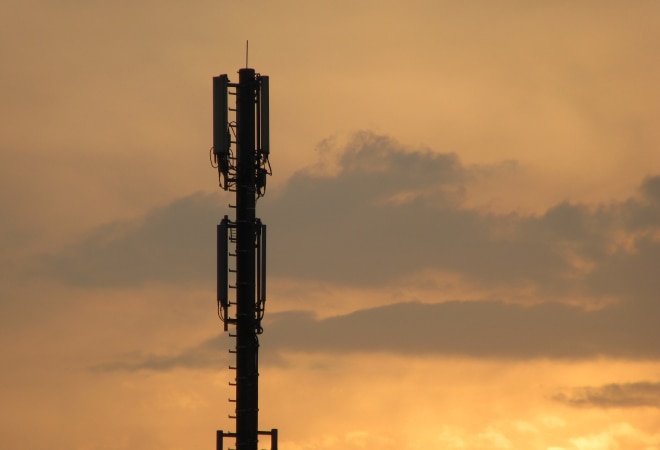 The tough times seem to be over for the telecom operators. The impending tariff hikes, and the subsequent improvement in average revenue per user (ARPU), is going to improve the topline and bottomline of telcos in the quarters ahead. A recent note by ratings agency ICRA says that the consistent upgradation of subscribers from 2G to 4G, and rise in usage of telephony services is expected to result in improvement in ARPU to around Rs 220 in the medium term.

"The sustenance of the steady recovery in the telecom sector by way of ARPU expansion is likely to result in growth in revenues and margins for the industry. The next round of tariff hikes can also provide a fillip to the industry ARPU," said the ICRA note.

The ARPU projections are in line with Bharti Airtel's long-term vision of taking the ARPUs above Rs 200 and eventually to Rs 300 so that it can achieve 15-20 per cent return on capital employed. Although they have improved significantly since 2019, ARPUs are still well below Rs 200 at the moment for private operators. For instance, market leader Reliance Jio's ARPU stood at Rs 151 in December 2020 quarter, which was lower than Airtel's Rs 166 and higher than Vi's Rs 121. The December quarter also marked the fifth straight quarter when telecom sector's revenues grew.

"So far, telcos are increasing ARPUs on the back of rising subscriber base (particularly high-paying wireless broadband subscribers), and soaring consumption of telecom services in COVID-19, and higher smartphone shipments. The tariff hikes are going to be important to reach ARPUs beyond Rs 200," says a telecom analyst.

Some analysts expect that the launch of 5G is going to increase ARPUs further since it will create a premium market of millions of subscribers who are willing to pay more (at least, in the initial years) for faster speeds and low latency.

Not just 5G, telcos are expected to reap enormous benefits from their non-telecom businesses which they have been gradually building over the past few years. These businesses include enterprise, home broadband and other digital services (payments, content, etc).

Nevertheless, there are some concerns like high debt across the industry. Despite the modest spectrum purchase in March 2021 auctions, industry's debt level has risen. "Debt continues to remain the Achilles' heel of the industry. With debt levels unyielding at around Rs 5 lakh crore expected for March 31, 2022, the debt coverage indicators continue to remain weak for the industry despite the expected improvement in cash flow generation," said ICRA note.