The corporate war in the telecom sector escalated with the Cellular Operators Association of India (COAI) complaining to the Prime Minister's Office (PMO) on Thursday that "recent decisions of the Telecom Regulatory Authority of India (Trai) point to a pattern of discrimination against existing telecom operators". 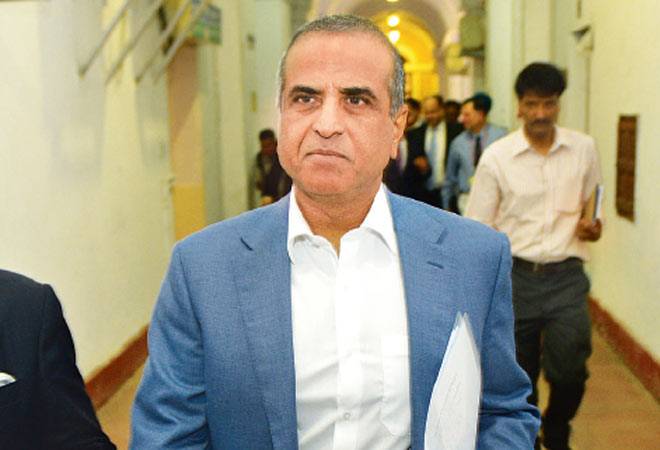 COAI's complaint comes at a time when allegations are flowing thick and fast between operators and RJIL with the Association terming the Mukesh Ambani-controlled firm's testing of network as bypass of regulations. RJIL has hit back saying that current operators want to block its entry into the sector.

COAI, which represents leading telcos such as Airtel, Vodafone India and Idea Cellular, sent a letter to the PMO saying, "It seems that some of the recent consultation papers of Trai have been crafted and timed to serve the interests of new entrants in the sector with complete disregard for the massive investment made by existing operators."

The letter further states that while Trai and the department of telecommunications (DoT) have done a good job in the past, "some of the recent decisions and policy consultations undertaken by Trai have left the industry worried as these appear to be distorting the level playing field within the sector and are regressive in nature". The letter points out that the mobile termination charge was first introduced in 2003 and is acknowledged by Trai and DoT as the single-most determinant factor of rural rollout over the year. "The present interconnect regime was implemented by Trai in March 2015 and it was clearly stated by Trai itself in 2015 that the next review would take place in 2017-18. It is, therefore, surprising to see the urgency displayed by Trai in this matter with the consultation process initiated at such an early date and despite the fact that the matter is sub judice in various courts of law. It appears that the exercise is aimed at hurting the financial and operational viability of existing operators," the letter adds.

COAI has also sought a meeting with telecom minister Manoj Sinha, and would meet Deepak on Friday.

"In our meeting with the telecom secretary, we will highlight the issue that we see Trai's opinion tilting the playing field. DoT as a licensor is responsible for ensuring level playing field," COAI director general Rajan S. Mathews told PTI.