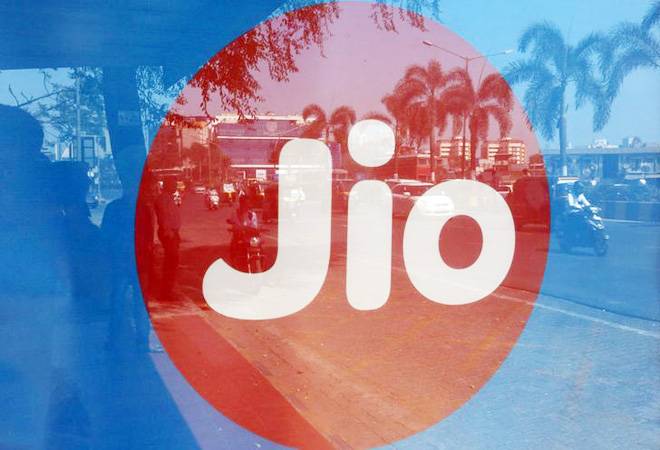 Reliance Jio alone added over 1 crore and BSNL added 3.66 lakh customers. "Virtual Network Operator (VNO) of BSNL has started reporting of its subscribers in the month of October 2018 and the same has been included in the subscriber number of BSNL," the report said.  Vodafone Idea lost 73.61 lakh mobile subscribers, Airtel 18.64 lakh, Tata Teleservices lost 9.25 lakh, MTNL 8,068 and RCom 3,831 customers.

Mobile telephony dominates Indian telecom market with 98 per cent market share. The number of telephone subscribers in the country increased to 119.2 crore in October from 119.14 crore in September, according to subscriber data released by the Telecom Regulatory Authority of India (Trai). Mobile phone segment grew to 117 crore in October from 116.92 crore in September while the wireline subscribers base declined to 2.2 crore from 2.21 crore during the period under review. Decline in wireline base was mainly due to BSNL which lost 85,200 fixedline customers, followed by RCom (14,120), MTNL (8,684), Tata Teleservices (3,398) and Quadrant (3092).