Vodafone-Idea merger: These are Vodafone, Idea Cellular best offers and it could get better!

The combined Vodafone-Idea group would have almost 400 million customers, or 35 per cent market share, with an implied enterprise value of Rs 82,800 crore ($12.66 billion) for Vodafone and Rs 72200 crore for Idea. 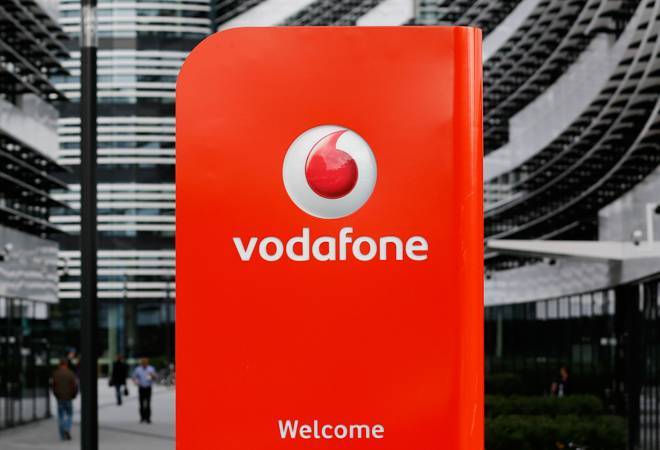 Britain's Vodafone Group and Idea Cellular agreed on Monday to merge their Indian operations to create the country's biggest telecom in a bid to contest a brutal price war sparked by the new rival Reliance Jio .

The combined Vodafone-Idea group would have almost 400 million customers, or 35 per cent market share, with an implied enterprise value of Rs 82,800 crore ($12.66 billion) for Vodafone and Rs 72200 crore for Idea .

With the entry of Mukesh Ambani-owned Reliance Jio and its free data, voice plans, telcos have lined up attractive plans to counter competition.


Reliance Jio, which has offered free data and voice calls since September 1, 2016, crossed the 100 million subscriber mark within six months of its launch. Hence, challenges have been manifold for the incumbent operators. From April 1, 2017, its services will be chargeable and telcos have been busy unveiling plans to prevent the Ambani-owned telco from eating into their subscriber base.

ALSO READ: Airtel's 30GB free data: Here's how you can claim it


Here are the offers Idea Cellular and Vodafone India announced recently to compete with Jio. But with the merger, the two companies may be better placed to make even bigger offers.

Vodafone's Rs 356 per month plan offers a combo of 1GB day and 1GB night data plan for 28 days. For Vodafone customers there is no membership required to avail the offer. Vodafone is offering 28 GB data at Rs 342 or Rs 346, which are part of Welcome Back Offers. Under the Rs 346 offer, 10 Gb data, voice calls of up to 300 minutes per day are available. Under the Rs 342 offer, 28 GB of data per month with (fair usage policy) FUP of 1 GB per day. Customers who recharges with these plans can continue with the same for the next 11 months.

Idea Cellular offers a Rs 348 plan under which the user gets unlimited voice and 500 MB of data per day for 28 days. Idea Cellular users will have to check if they are eligible for the offer on the MyIdea app since the offer is for consumers with low data usage. This offer might not be available for all Idea customers. Idea also introduced a new pack which offers 14 GB of 4G data along with unlimited calls for Rs 345/month to compete with Jio Prime's Rs 303/month.

ALSO READ: Vodafone, Idea are ready for the big fight with Reliance Jio on its own turf

Apart from the above offers, these telcos are likely to make the plans more attractive post the merger when  synergies of operations and cost cutting come into play. The merger will entail sharing of spectrum, towers which will lead to a decrease in costs, enabling the combined entity to announce more attractive plans in the near future.

Vodafone, Idea are ready for the big fight with Reliance Jio on its own turf

Can Vodafone-Idea take on Reliance Jio?