Vodafone, Idea are ready for the big fight with Reliance Jio on its own turf

The Vodafone-Idea merger has finally taken place and the outcome is the emergence of the biggest telecom player in a market that has witnessed unprecedented turbulence in recent months. 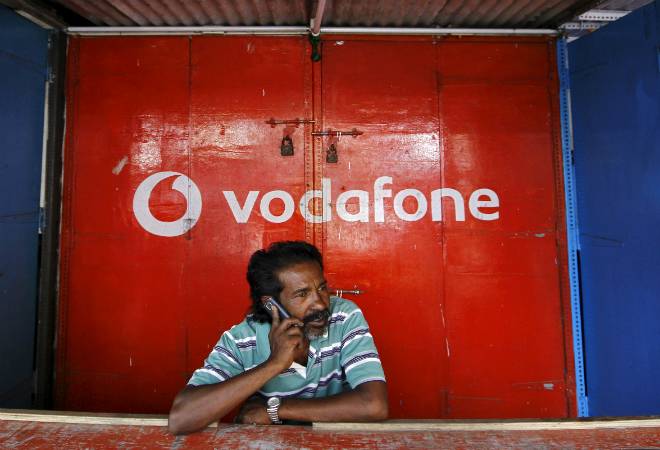 The Vodafone-Idea merger has finally taken place and the outcome is the emergence of the biggest telecom player in a market that has witnessed unprecedented turbulence in recent months. The merger can be seen as a direct result of Reliance Industries Chairman, Mukesh Ambani's foray into the telecom sector with the launch of Reliance Jio in September last year.

Many analysts believe Reliance Jio's entry has disrupted the telecom sector, which was already reeling under intense competition, even though customers have benefitted. Jio's aggressive pricing has forced all incumbent telecos to cut their data rates in a bid to prevent their customers from switching to Jio.

Now, the Vodafone-Idea merger could mean more good news for the customers as this new entity is likely to compete hard with both Bharti Airtel and Reliance Jio, possibly ending-up offering more freebies and great data rates to the customers.

The major possibilities with this new entity in the telecom sector can be narrowed down to three outcomes:

Another tariff-war:  After the introduction of Reliance Jio induced tariff war, only Airtel was seen as a potent competitor with adequate funds to counter Jio's investments. This merger, however, will put the combined entity at par with Airtel and Reliance Jio in terms of investment capability, which can result in another massive battle for lower tariffs. That means Vodafone and Idea users can expect data rates that match and in a few instances beat Reliance Jio and Airtel's plans.

No underdog: After the launch of Jio, both Idea and Vodafone were being seen as underdogs of the telecom sector. This merger will turn around the situation in a rather drastic way. The companies will be able to save a substantial amount of investments by shedding excess cell sites or deploy them again and increase profits. This new vantage point will enable 'VoDea' (Vodafone-Idea) to not only jump into the tariff-war head-first but also take bigger risks.

Stability: The merger's outcome won't be immediate but the consolidation can lead to greater stability in the telecom industry. In fact, in a conference in Barcelona, Airtel Chief Sunil Bharti emphasised on the consolidation of telecom companies for a more stable and progressive service. According to him, larger entities will be able to bear the market fluctuations better and also invest in advanced technologies, ultimately resulting in better services.

What does it mean for consumers?

The first two outcomes might seem to be a challenge for the telecom sector but the users will benefit off the volatility, similar to what happened after Jio introduced its free data plans.

This however, might not benefit the users in the longer run. Investors will look away once companies stop generating heavy profits which will either monopolise the market further or just result in bad service quality. The third outcome will be more ideal in terms of the telecom sector's health in general.

To summarise it all, this new development might lead to another major tariff war in the coming months but the long term effect will only be noticable after at least a year.