The new offering promises services such as combo plans, data and SMS allowances in a single plan. 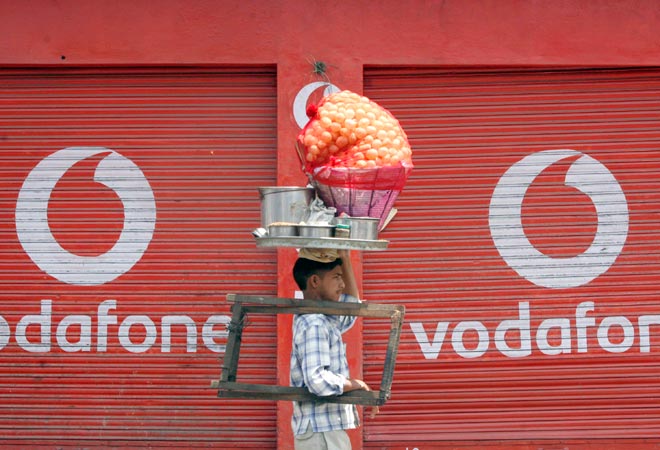 A young boy is seen playing a guitar at the village square in a quaint European village. When he doesn't get any response from the people, he looks disheartened. He returns home and strings a whole lot of odd things onto his guitar.

He is back at the village square the next day and generates a whole bunch of new tunes not just from his guitar but also from the various things that he has strung onto his guitar. The villagers run towards him and everyone is seen grooving to his music. The young boy's innovation has paid off and in comes a tagline which says - 'Get Many Good Things In One'.

The new offering promises services such as combo plans where the customer can enjoy minutes, data and SMS allowances in a single plan, the Pool & Share service wherein the customer can pool and share his allowances with a group of up to five family members or devices.

These features are being promoted through a high-decibel, 360-degree ad campaign, with the television commercial having been shot in Spain. In fact, the Pool & Share campaign also set in the same village shows villagers collecting different kinds of fruits from their backyards.

They then gather at the village square and put their harvest into a huge wooden juice extractor. Soon after the extracted juice flows out through a small pipe and is collected in a container. A hugely built man standing near the juicer then distributes the juice to everyone and a tagline saying, "Come Together And Share" appears. Why Spain?

According to Rajiv Rao, National Creative Director, O&M, the agency that has created the campaign: "There was no specific intention to choose Spain, but we wanted to give a completely new look. We are not even telling that the film is set in Spain. All that we are showing is a story set in a village. We have created stories which made great analogies for these products."

"When we tested the campaign, our consumers didn't even mention the foreign location. What they picked up was Vodafone Red, its features and the connect of the features with the story," adds Ronit Mitra, Senior Vice-President, Brand Communications & Insights, Vodafone. Vodafone Red is targeted at Tier-1 and Tier-2 cities, which have premium post-paid users. "It is specifically targeting the high-end post-paid consumer or a high-value pre-paid consumer, who are on plans ranging from Rs 499 to Rs 1,599 per month," says Mitra.