"Yes, it is difficult to do business in India, that's the general perception I think of foreign companies and that is not just in telecom," said Vodafone India head Marten Pieters. 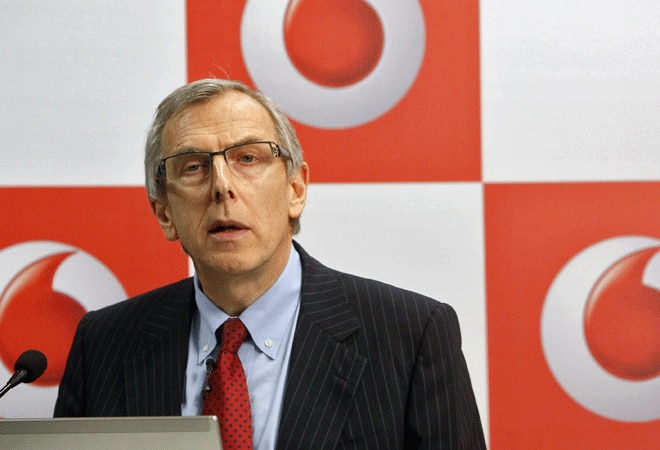 World's second-largest telecom firm Vodafone, which is facing taxation issues in India, Thursday said it is difficult for foreign companies to do business in the country because of slower government clearances.

Vodafone India head Marten Pieters said the company had sought government's approval in December last year to bring in funds from the parent company to buy airwaves but the clearance is still awaited.

"Yes, it is difficult to do business in India, that's the general perception I think of foreign companies and that is not just in telecom," he said speaking at Economist India Summit in New Delhi.

The British telecom firm is facing a tax liability of over Rs 11,200 crore, along with interest, on its 2007 acquisition of Honk Kong-based Hutchison Whampoa's stake in India's telecom major, Hutchison Essar.

He, however, added that the process for doing business in India "can be made much easier, much smoother by just removing a few things."

On spectrum auctions due in February 2015 and raising equity for it, Pieters said: "I have no answer, I got to know last week that the officer dealing with the file has retired."

Telecom industry in India is in a mess and it is a result of thinking that more the competition the better it is, Pieters said Thursday.

He also said industry structure is a government responsibility and he has seen "very little action" to change this system.

"The telecom industry, if you look at it from international perspective is a mess in India ... and it seems to come from this concept which has been developed in the past that the more competition, the better," Pieters said.

"The industry structure is a problem of the government because spectrum, which is our raw material is in a limited form available and if you get too many players, then you get this problem where nobody has enough spectrum," he said.

Maruti Suzuki to roll out LCV project on limited scale