Scheme for Integrated Textile Parks (SITP) provides support for creating good textile infrastructure, with the government granting up to 40 per cent of the project cost 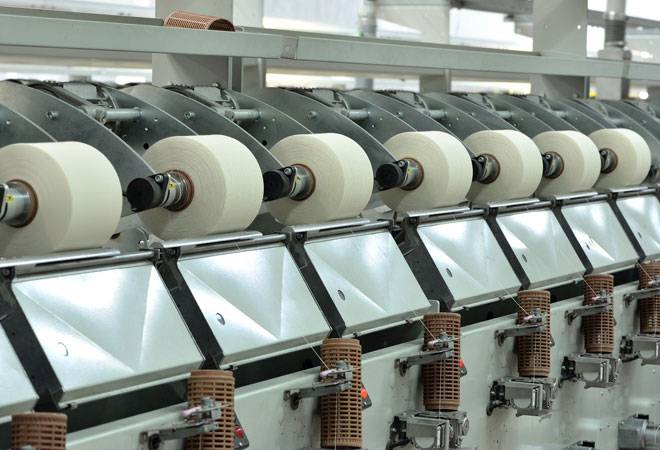 The progress of textile parks, under the Scheme for Integrated Textile Parks (SITP), has been moving at a snail's pace. The scheme was approved during the 10th Five Year Plan in 2005. While 59 textile parks have been sanctioned under SITP by the Ministry of Textiles, only 22 have been completed. The rest are under various stages of construction, the Minister of Textiles, Smriti Zubin Irani informed the Lok Sabha today.

Why are the parks taking this long?

"The slow progress in the implementation of the textile parks under the SITP has been attributed primarily to delay in obtaining land and other statutory clearances from state government and slow fund mobilisation by the textile parks," the minister said.

Answering another question in the Lok Sabha, the minister said that India's exports of textile and apparel sector (including handicrafts) have increased from $39.3 billion in 2017-18 to $ 40.4 billion in 2018-19. "India faces competition from countries like Vietnam, Bangladesh and Sri Lanka which enjoy duty free access to key markets. Apparel exports from competing countries enjoy zero/preferential access to EU whereas India faces a duty disadvantage. Besides Bangladesh and Vietnam have a large and productive labour force," she said.

Apart from SITP, more recent programmes are aimed at providing a boost to the textiles industry. These include a Rs 6000-crore package that was launched in June 2016 to boost employment and export potential in the apparel and made up segments. An Amended Technology Up-gradation Fund Scheme (ATUFS) was launched in January 2016 with an outlay of Rs 17,822 crore. The scheme, the government stated, has been designed to promote ease of doing business in the country and to mobilise new investment of about Rs 95,000 crore and employment for 35 lakh persons by the year 2022.