.com prices may rise up for the first time in eight years

The price for the domain was the same for eight years since 2012 for registration. It could rise to nearly 7 percent for the domain over the next 10 years. 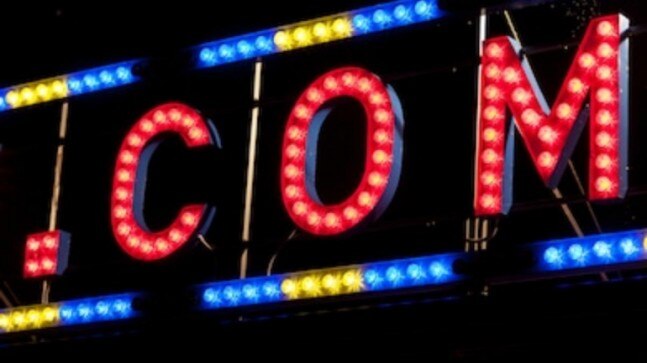 Prices for .com domain may rise for the first time in eight years. Com is the domain name for the top-level domain in the Domain Name System (DNS) of the internet. The name com was derived from the word commercial in 1985.

Initially, the domain would only be bought for commercial purposes but later on even general public started buying it, even for recreational activities.

The price for the domain was the same for eight years at $7.85 since 2012 for registration. The price could rise to nearly $13.50 per domain over the next 10 years, as per a proposed agreement. Verisign, which is a global provider of domain name services, can hike up the domain's price by seven percent. It would be required to freeze prices for 2 years, which is 2024 and 2025 but otherwise it can constantly raise the price through 2029, the Verge reports.

The Internet Corporation for Assigned Names and Numbers (ICANN) is a multi stakeholder group. In its blog post, it cleared the air stating that the price hike is due to an agreement signed between the two organisations -- .com and VeriSign. The not-for-profit body ensures that unique domain names exist.

The government agreement has justified the price agreement by explaining that the domain name service has become quite diverse. However, .com remains the most used domain, atleast in the US.

Another reason for this hike is being stated as a trump initiative to get rid of all the Obama-era' related price controls he National Telecommunications and Information Administration has been open about it.

The deal also enables VeriSign to operate its own registrar for other domains it offers so that it can compete with other domain businesses.

ICANN has put it out in the public domain. Those who have been following it, are not taking it very well. The last date to state any objections is February 14.

Nonetheless, the domain is likely to get slightly expensive in thge near future.

5G rollout in India may face potential delay due to Coronavirus