Xiaomi is working on a new smartphone with a 144-megapixel camera. Rumours suggest that this phone could end up as the Mi 10S Pro. 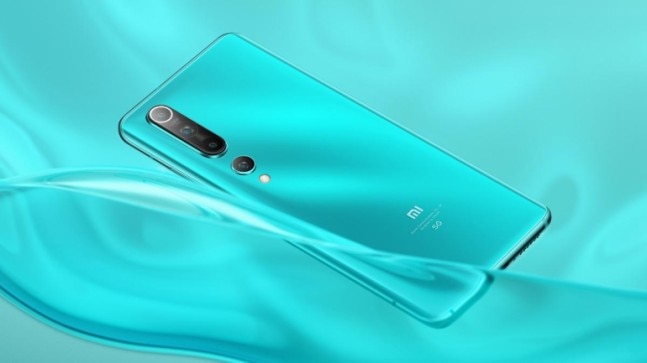 The megapixel game has returned to smartphones lately and Xiaomi, as expected, is among the first few companies to make copious use of that trend. We saw numerous phones from the company with a 48-megapixel camera last year and later, it jumped to 64-megapixel soon. This year, Xiaomi has led the race with a 108-megapixel camera and it seems that by the end of the year, we will see another phone from Xiaomi with a 144-megapixel camera.

Xiaomi is rumoured to be working on a new phone that will end up with a new 144-megapixel camera sensor. The name or the specifications of the phone is not known yet but it seems that Xiaomi will reserve this feature for its late 2020 flagship phone models. The 144-megapixel camera could debut on a MIX series concept device and later could come to a Mi series flagship.

While the details still elude us, it seems that Xiaomi is working with Samsung on this one. Previously, it was reported that Samsung is working on a 144-megapixel sensor. Xiaomi seems to have caught hold of the first batch of the camera sensors for its phone, similar to how it did for the 108-megapixel camera sensor last year.

As of now, Xiaomi is focussing on the 108-megapixel camera phones. The latest one, which is the Mi 10 series, is the company's flagship and Xiaomi is making the most out of it. The Mi 10 series consists of the Mi 10 and Mi 10 Pro, with the latter nabbing top scores at DxOMark. This phone uses a 108-megapixel camera and thanks to the Snapdragon 865 chipset, the phone can also record 8K videos at 30fps.

Xiaomi is willing to bring the Mi 10 to India. In fact, had the COVID-19 pandemic not existed, the Xiaomi could have already launched the phone in India. The Mi 10 is Xiaomi's attempt to go premium and play with the big boys such as OnePlus and Samsung. Unlike previous Mi series phones, the Mi 10 is also expected to come at a much high price than expected.