A new Apple TV model with 120Hz support might be in the making, suggests new tvOS 14.5 beta code

Apple has since long been speculated to bring an upgraded model of Apple TV. A recent tvOS release by the company seems to be the clue for an imminent launch of the same. 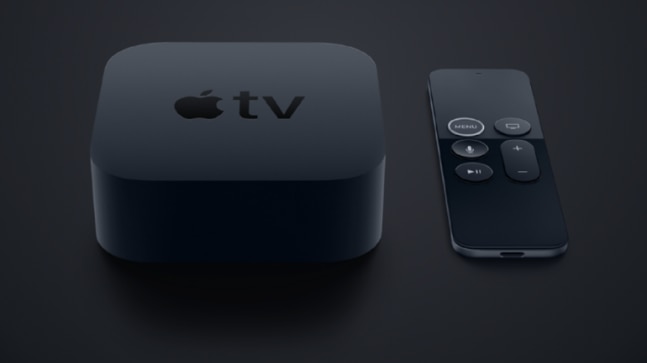 Several speculations online have hinted at a new-generation Apple TV in the making. One such added to the list most recently borrows its existence from the new tvOS 14.5 beta code. An inclusion on the beta update points at a new device in the making, as it is not supported by the current variants of Apple TV.

As reported by 9to5Mac, the newly released tvOS 14.5 beta code contains references to 120Hz support on the connected device. The report highlights that the feature will not work on the current-generation Apple TV due to hardware limitations.

PineBoard, the system that controls the Apple TV interface, contains these references in the latest tvOS' beta release. These include terms like "120Hz" and "supports 120Hz" multiple times throughout the beta release.

These are strong hints that Apple is "at least internally testing" a 120Hz mode for Apple TV, claims the report.

At the same time, we know that the current Apple TV 4K doesn't support 120Hz. The limitation is due to a hardware component HDMI 2.0 port. Since the port is limited to 4K resolution at 60Hz, Apple will have to upgrade the Apple TV to an HDMI 2.1 port in order to enable 4K resolution at 120Hz. A regular software update would not cover it.

As and when Apple introduces the technology, Apple TV will be able to support a higher refresh rate on a much smoother interface than the prevalent one. Gamers will also benefit from the upgrade, provided the connected TV is also 120Hz compatible.

The report also highlights a 2019 mention to such an Apple TV model with an HDMI 2.1 port. Apple, however, is yet to release any such product. The recent update to the tvOS might be the crucial piece of the puzzle in this regard.

Other than the speculations, Apple's plans for the set-top box are largely unknown as of now. Hints of it are everywhere though, including a Bloomberg report that affirms an upgraded Apple TV on track for 2021 launch.

Transfer WhatsApp chats between Android and iOS; here's how