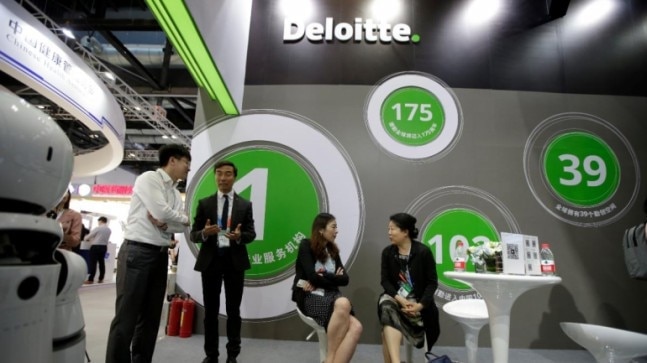 AdGlobal360, a 10-year-old company based in Gurgaon, has won Deloitte Technology Fast 50 INDIA 2019 Award. The company wins the award for its fast-paced growth in the MarTech (marketing technology) sector. The company says that in Deloitte ratings AdGlobal360 is ranked 11th.

The Deloitte Technology Fast 50 India program, launched in 2005, is conducted by Deloitte Touche Tohmatsu India LLP, and is part of a truly integrated Asia Pacific program recognising the India's fastest-growing and most dynamic technology businesses and includes all areas of technology -- from internet to biotechnology, from medical and scientific to computers and hardware.

The programme recognises the fastest-growing technology companies in India based on their percentage revenue growth over the past three financial years. AdGlobal360 was established in 2009 as a Digital Agency, doing Performance Marketing on Google and building websites with a team of 30 people and a single office in India. In 5 years, by 2014, the company established itself as one of the top companies in its segment. According to a Deloitte study, the company has been ranked No 1 MarTech company in India.